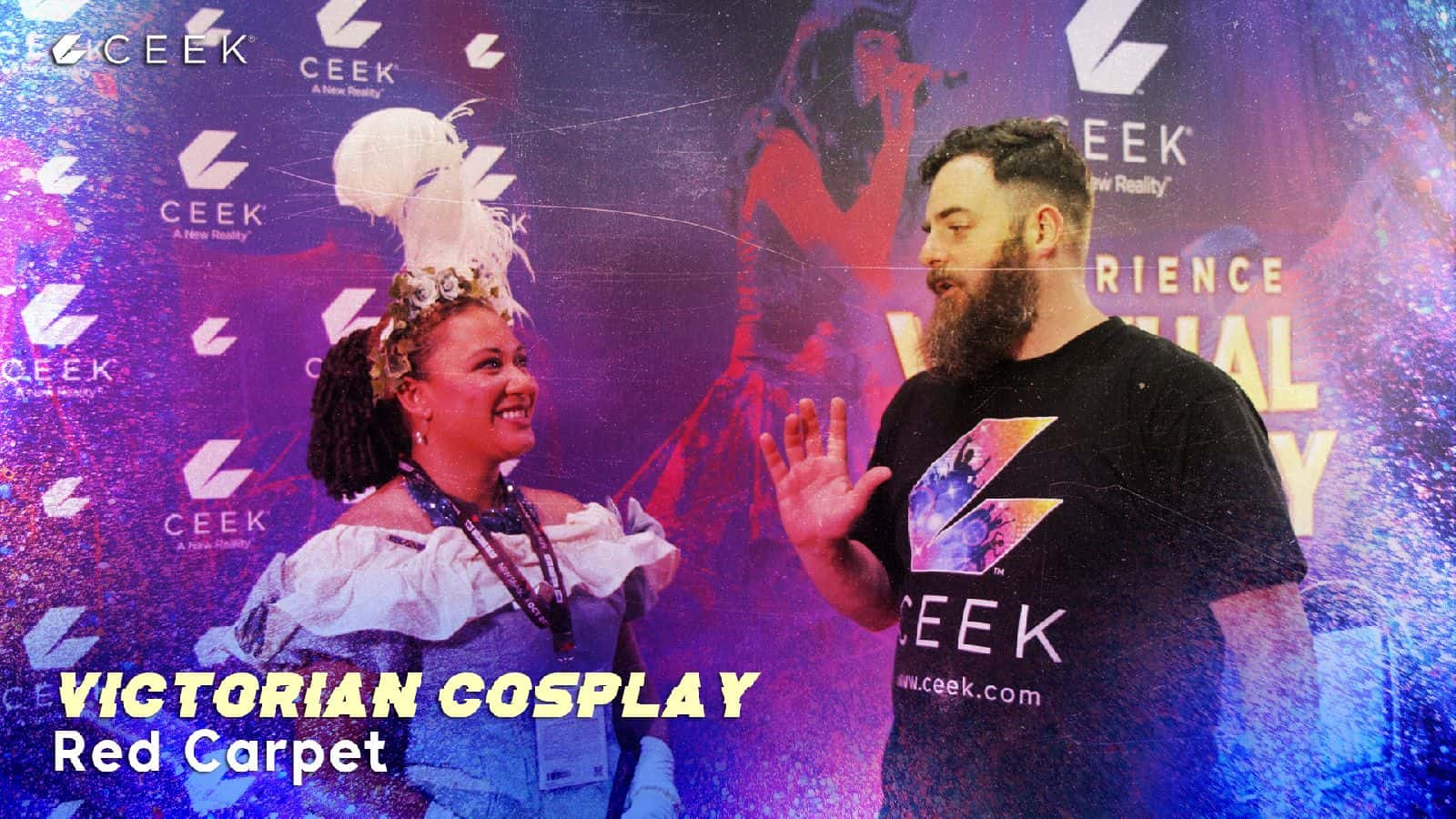 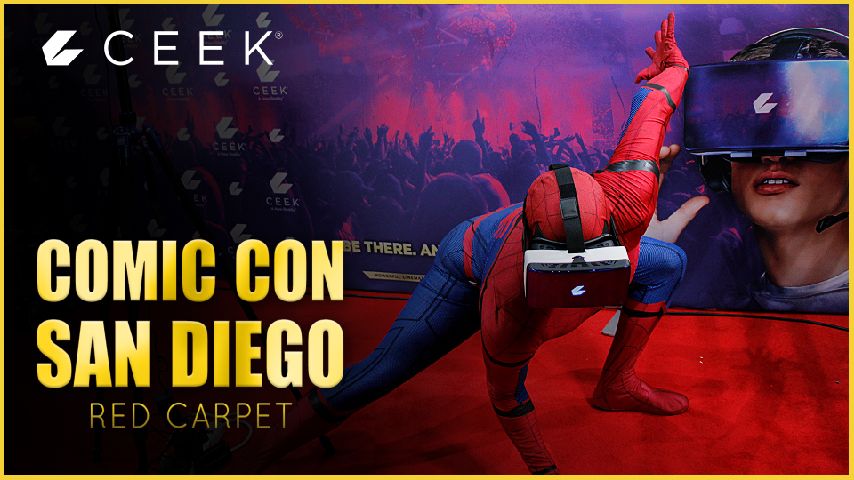 Welcome to Comic Con in San Diego where CEEK speaks to some Cosplayers. We find out the inspiration behind outfits and the individual Comic Con experiences so far.

CEEK VR was at the Comic-Con International in San Diego to meet with major movie studios, game developers, television shows, collectable companies and, of course, Ceekers.

Comic-Con began in 1970 when a group of comic, movie, and science fiction fans got together to put on the 1st comic book convention.
Previously known as a one-day “minicon,” it was called San Diego's Golden State Comic-Minicon, and the intention of this single-day event was to raise funds to generate interest for a larger convention.