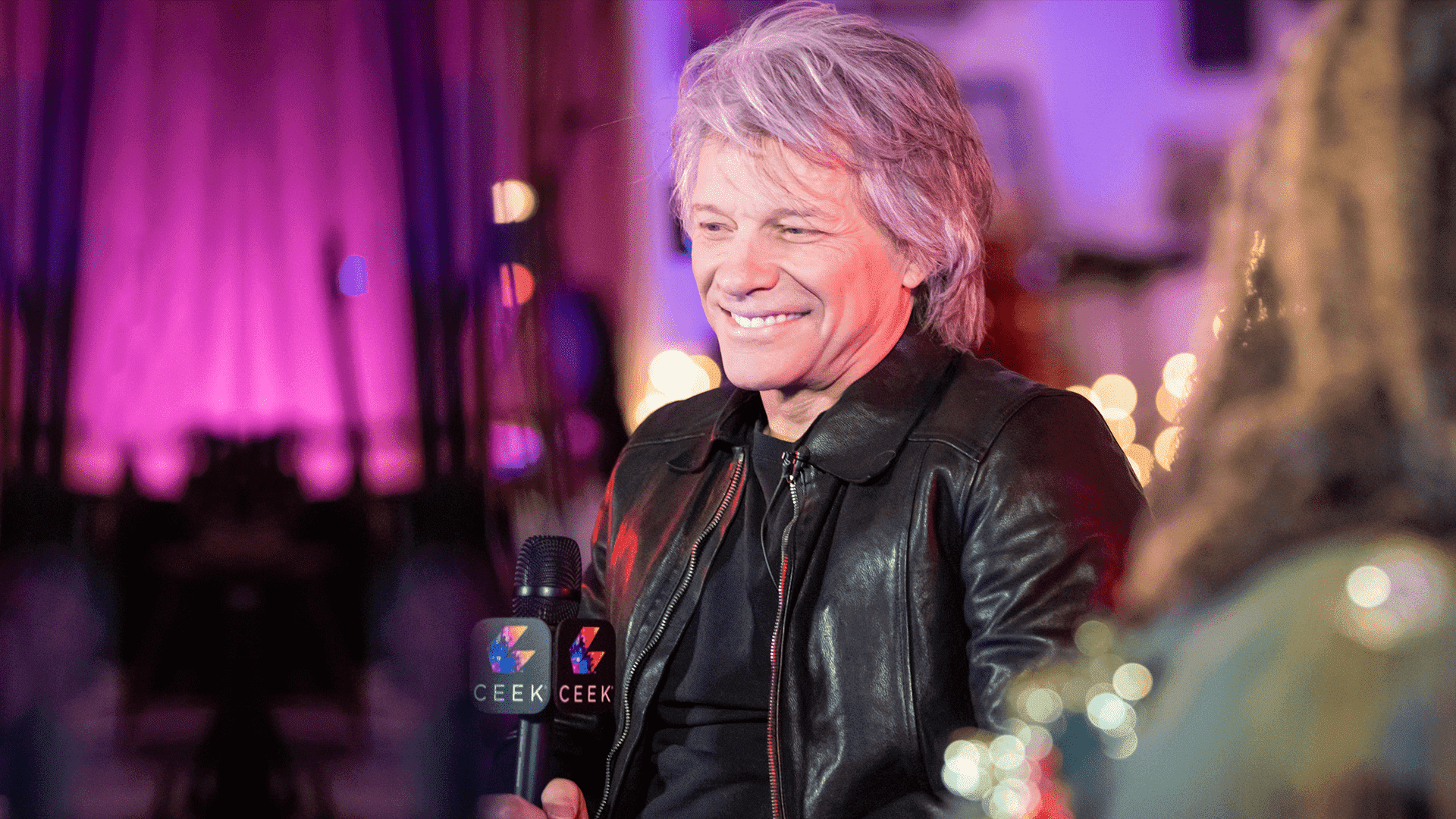 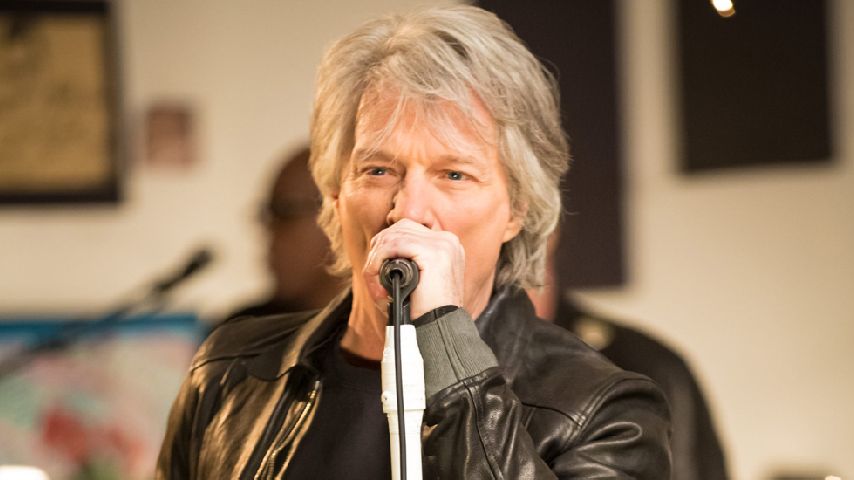 As Superstar rock bands go, it doesn’t get any bigger than Bon Jovi. Join the Rock and Roll Hall of Famers for an exclusive all access CEEK VR UPCLOSE interview, Behind the Scenes live performance of their new hit Limitless.

Bon Jovi sat down with CEEK for a Virtual Reality experience and shared their journey, secret to staying on top for decades and the inspiration behind their powerful lyrics, Bon Jovi 2020 Album and the plans for Bon Jovi in the coming years.

Check out Jon Bon Jovi, David Bryan, Tico Torres and Phil X in Virtual Reality for the first time as we get super upclose and personal in 360VR.