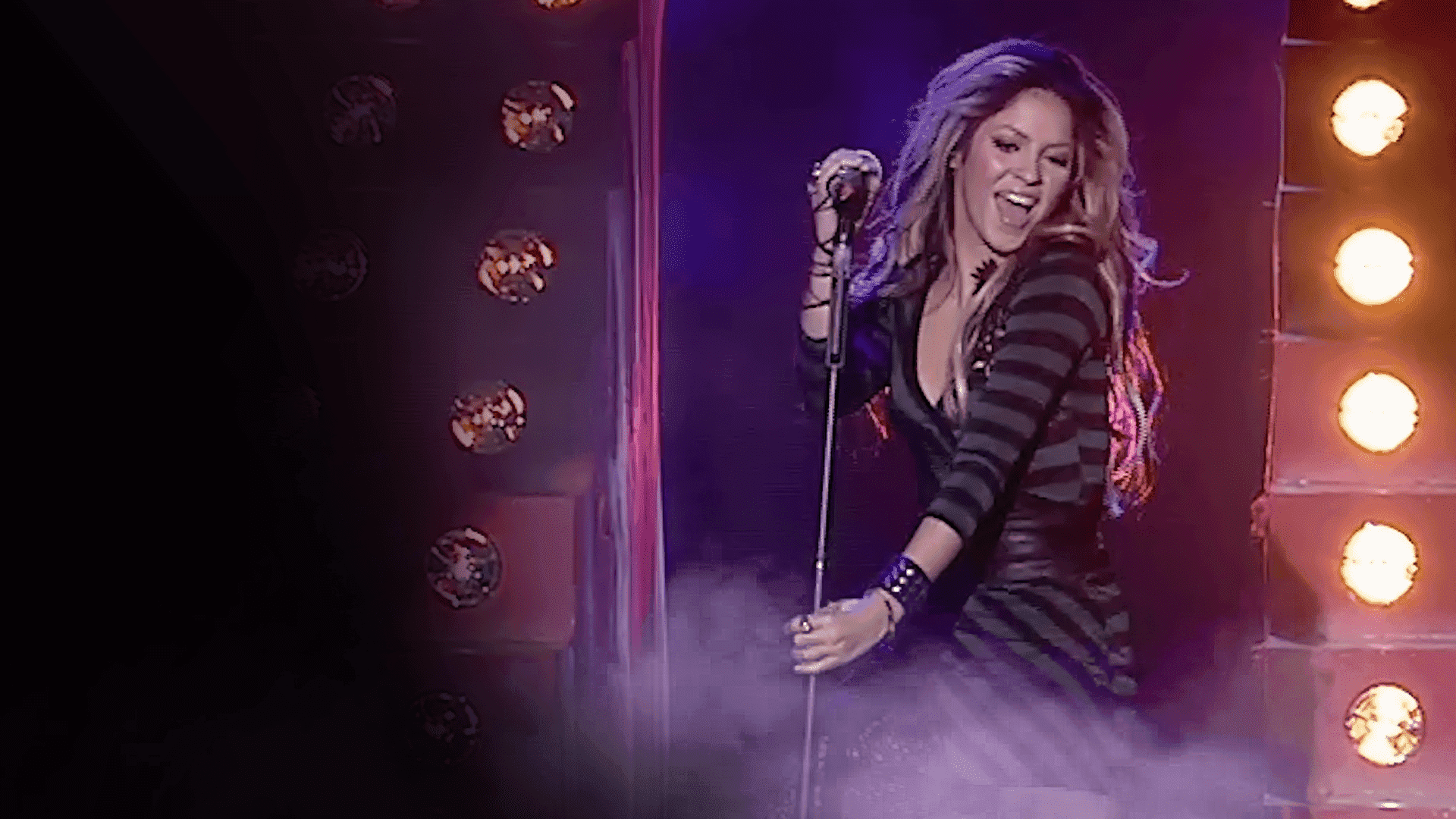 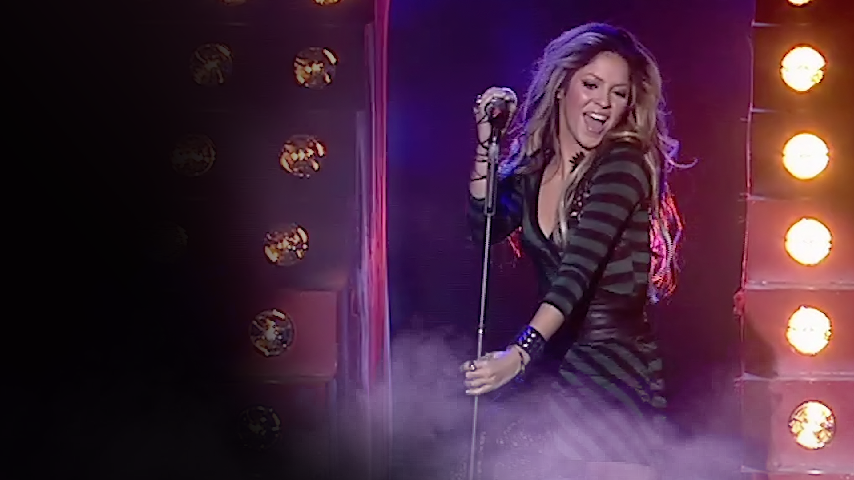 Shakira performed her hit single “Objection” from her first English album “Laundry Service” as she dazzled the crowd with her iconic dance moves. Her hips certainly don’t lie.

The Latina Superstar has received numerous nominations and won many awards.
She has sold over 70 million albums and is the highest selling Colombian artist of all time. Shakira has also starred as a judge in American TV Show The Voice and American comedy Drama Ugly Betty.