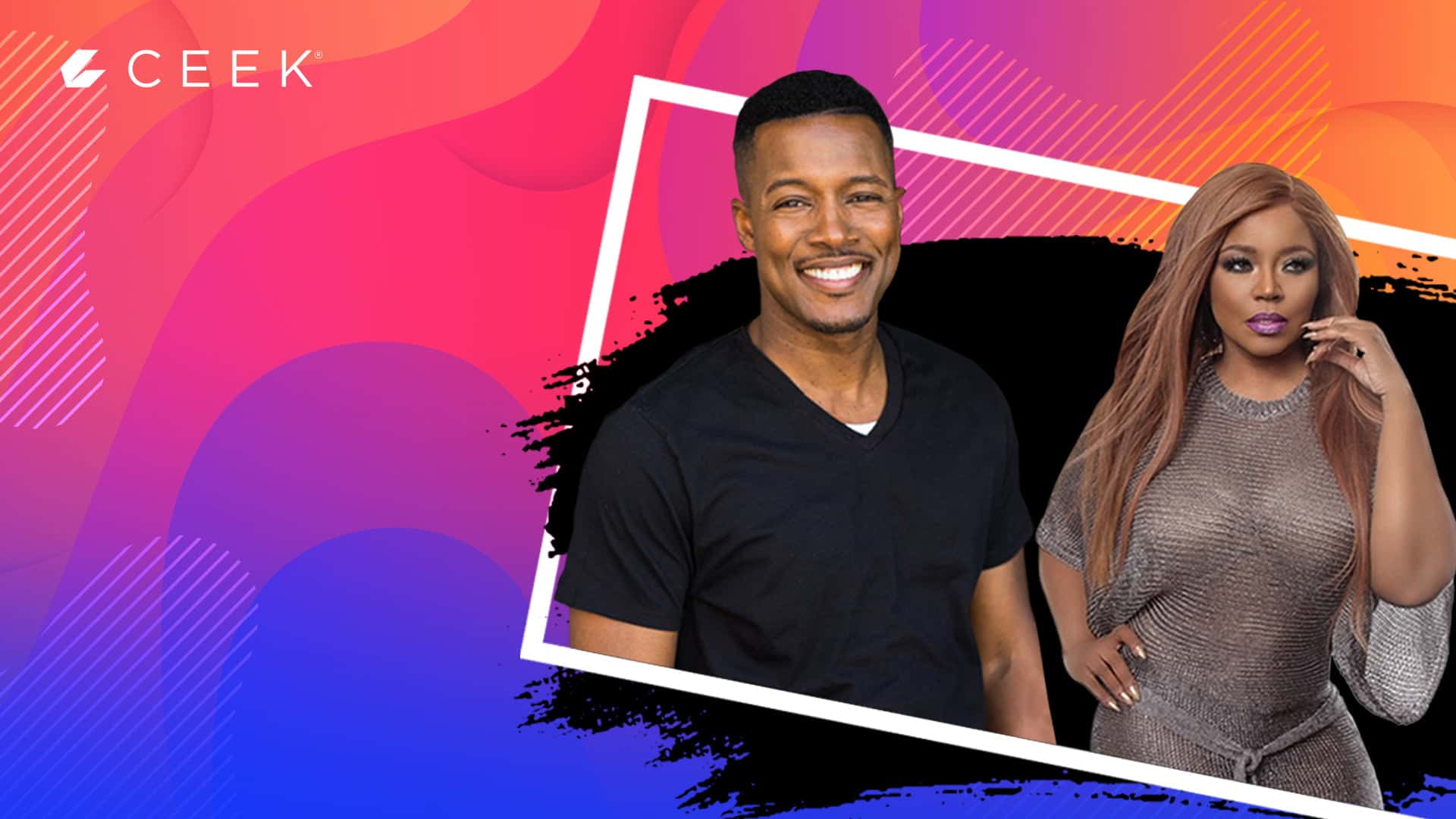 CEEK invites you to the Flex & Shanice Virtual House Party, come vibe with us and our celebrity friends as we rock everything from funk, soul & R & B classics, and classic to current Hip Hop and the virtual bar will be open 🥂

Flex Alexander is an American actor, producer, comedian and dancer. Flex rose to the scene as a dancer touring with rap trio Salt-n-Pepa as well as choreographing for Mary J Blige and Queen Latifah. He went on to become a successfully comedian as well as actor making his film debut in the 1992 film Juice. Flex has been involved in so many TV shows including the iconic One On One series he created and produced which earned him three NAACP Image awards and two BET Comedy Awards. Shanice is a singer-songwriter, actress and dancer who has always been a superstar and was picked at the age of 8 to sing in a Kentucky Fried Chicken Commercial with the legendary Ella Fitzgerald as well as winning the talent tv show, Star Search. At the age of 14, Shanice signed and released her debut album with A&M records which produced two top-ten R&B hits. Shanice is also an actress and became the first black performer to star in the role of Eponine in the musical Les Misérables on Broadway. She also made an appearance on One on One, produced by Her husband Flex Alexander. The Power Couple went on to have their OWN reality show Flex & Shanice entertaining fans worldwide.