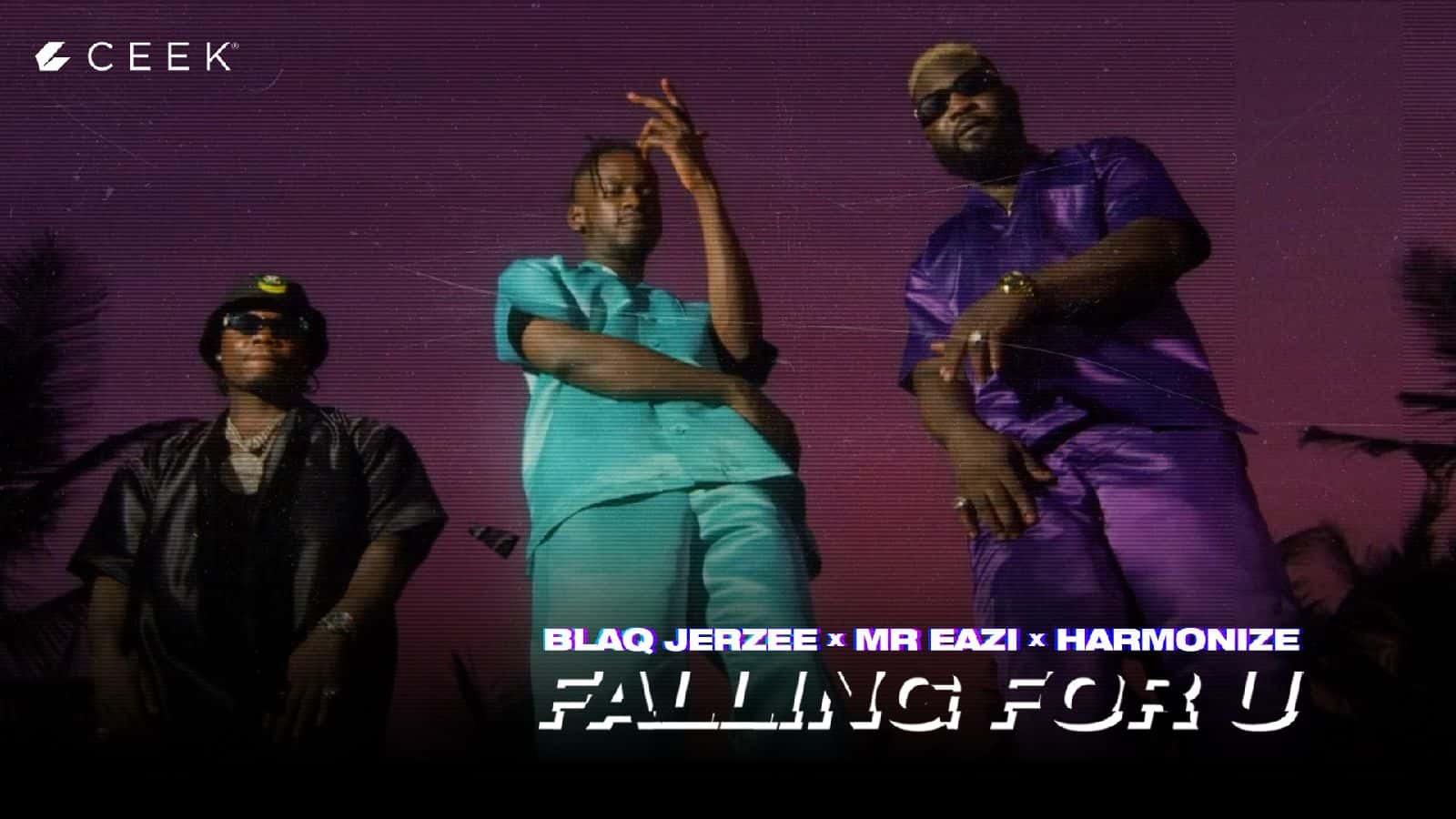 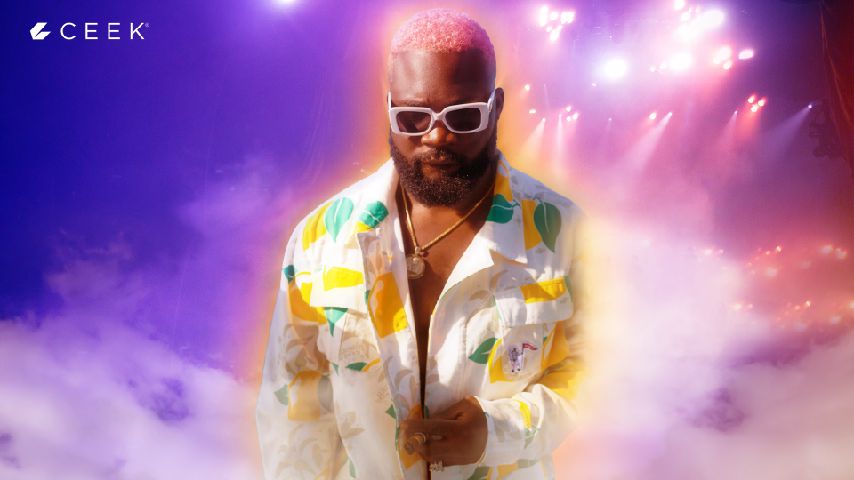 Be sure to catch Blaq Jerzee, Mr Eazi the Nigerian stars with Tanzanian Bongo Flava musician Harmonize and their new pre-summer track “Falling For You” on the CEEK VR app in a 360 platform.

Blaq Jerzee has been making inroads into becoming a prolific figure in the African music scene, his potential as an artist is limitless, and this upcoming track proves this.

Mr Eazi, singer-sogwriter, has bought his skills forward on this track by pioneering Banku music, a fusion of Nigerian and Ghanaian musical patterns.