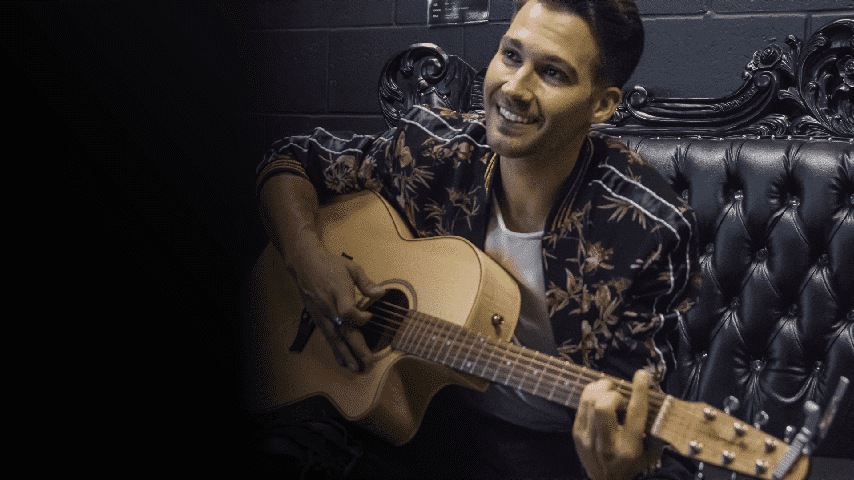 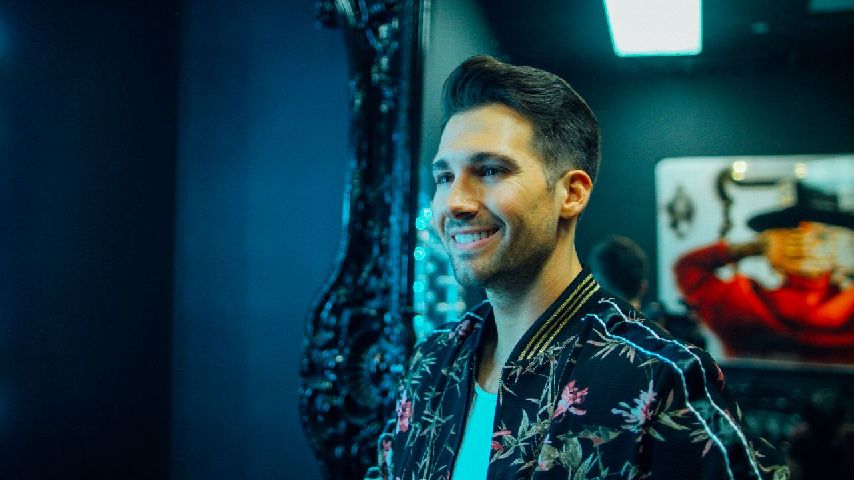 Get up close and personal with actor and singer James Maslow. James is widely known for his role on Nickelodeon’s Big Time Rush and was a member of the boy band with the same name. He was a contestant in Season 18 of Dancing with the Stars, in which he reached fourth place with Professional Dancer Peta Murgatroyd.

James Maslow discusses his experiences in his music, acting career and shares his hobbies in a “Get to know me” interview with CEEK VR. He tells us how he got into acting and music and how he balances both careers. He also reveals his thoughts and the impact Virtual Reality can have on his music and fans.

James goes on to share his experience on Dancing with the Stars and reveals it was “the most amount of fun he never wants to have again” due to the gruelling practice sessions.

CEEKERS will also experience an exclusive unplugged performance from James Maslow on the CEEK stage. We follow James as he rehearses for his first 360 immersive performance.

James performs his single, “Who Knows,” and “All Day” which he declared as the beginning of the “second chapter” of his music career. Come along and Ceek with us this budding super star in James Maslow.