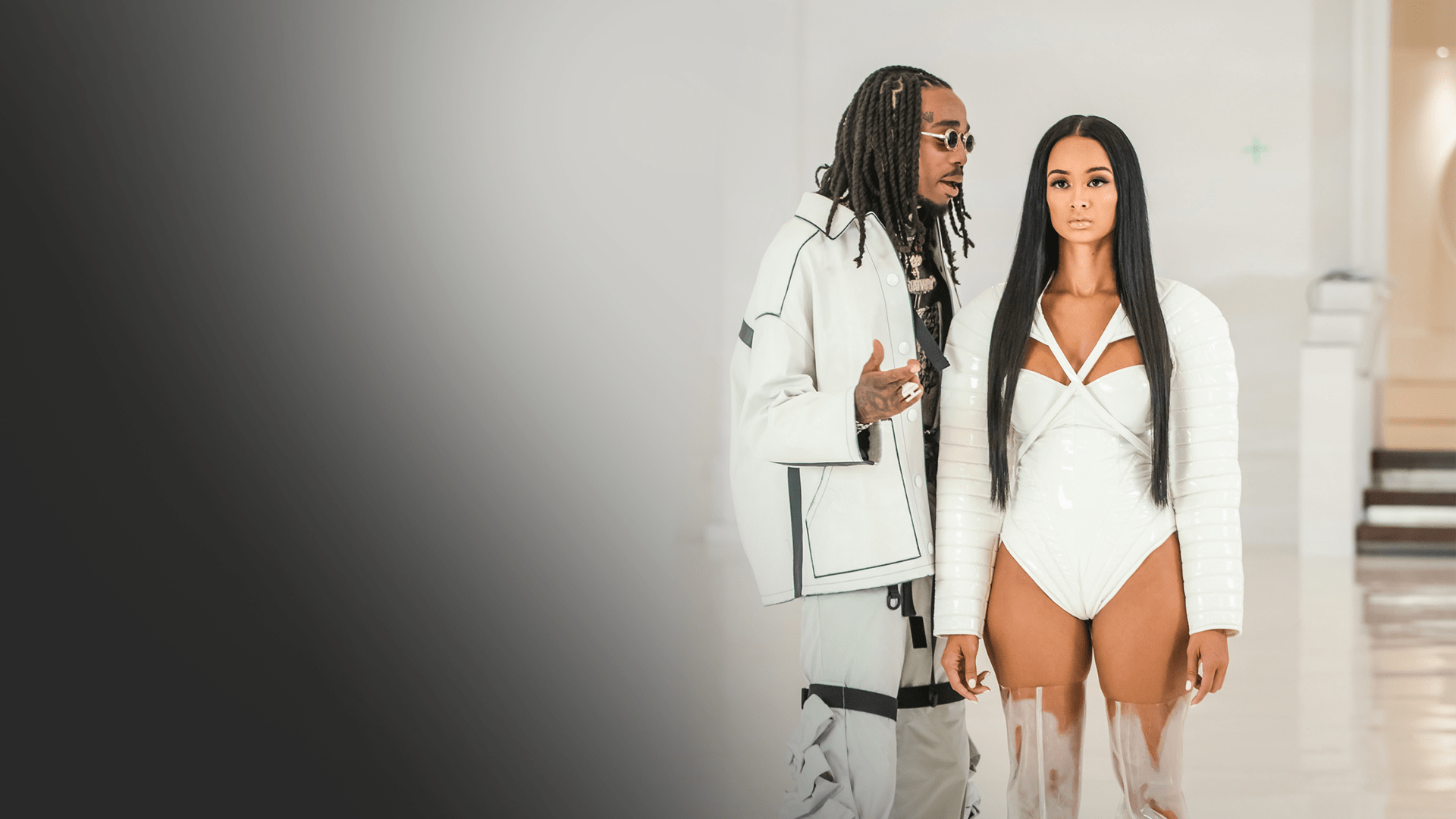 Directed by Daps & Quavo. Pop “Bubblegum” and breakout the "Champagne Rose"! Fill up your cups! Quavo’s debut album QUAVO HONCHO is out!..and it’s serving up straight bangers! The YRN squad’s first round pick has taken home the championship to Hot-lanta with this one! Check out the CEEK VR Headset in a starring role “Bubblegum” is trap future! The beat by Buddha Bless is evocative and expansive. This track is high-tech lavish! “Bubblegum” is the chosen one from Quavo Honcho! Makes you want to put your spaceship on auto pilot and roll large! The 19 track line-up features all-star ballers like Travis Scott, Drake, 21Savage, Kid Cudi, Cardi B, and even the Hall of Fame diva Madonna is in the game trapping with “Champagne Rose”! The prolific artist Quavo is in true form and has a lot to say and tell in his first time solo project.. especially on his “Honcho Dreams” track. ”Call up Queen (Nicki), The queen can’t handle a young bull (Flex)”. “Nikki (Nikki), do you love me? (Please), Why you crying?(Why?)”. Quavo Honcho has the opulent hit blue-print on melody driven flexes making bop after bop! Working on this album with a multitude of heavyweight producers including Wheezy, Murda Beatz, Tay Keith, Buddha Bless, Cubeatz, Soul Got Hits and others, is testimony to Quavo’s versatile polytropic rap talents. Quavo undeniably showcases this lyrical superiority by extracting sonic nectar from each icy kick drum and fruity synth loop in his futuristic apocalyptic track “Bubblegum”… a true taste favorite here at Ceek VR. 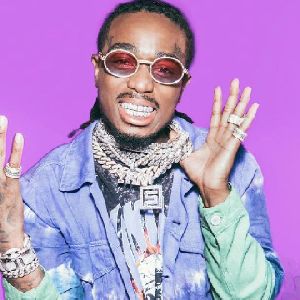