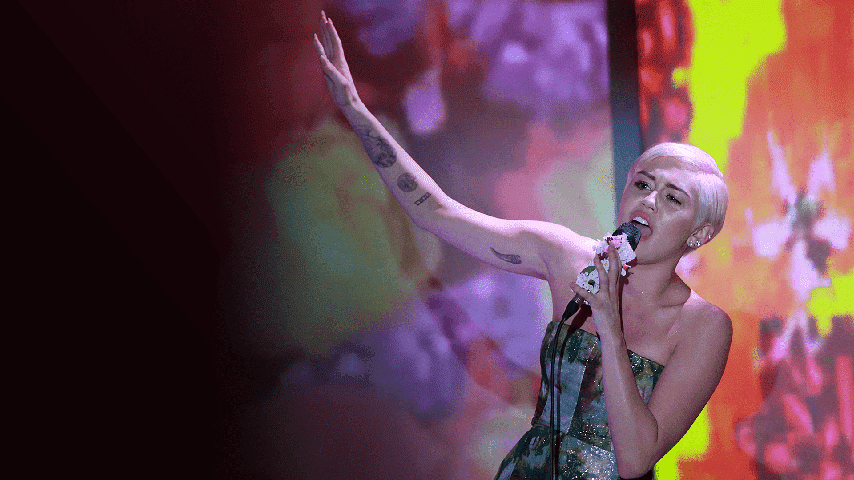 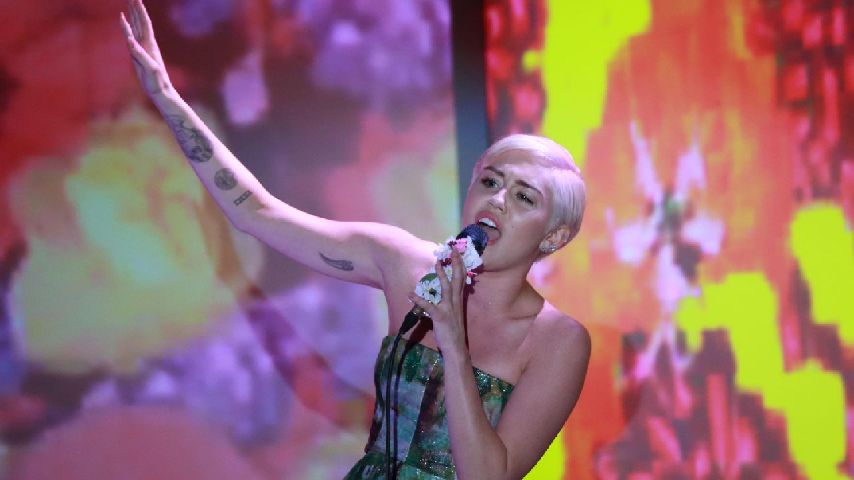 Miley Cyrus comes alive on the CEEK stage as she performs at the World Music Awards in Monte Carlo. Miley Cyrus was nominated in 14 categories and won awards for World's Best Female Artist and World's Best Video.

The Multiple World Music Award winner has over 167 nominations and won 60 awards in various categories. The former Hannah Montana star has also starred in movies including So Undercover and The Last Song.