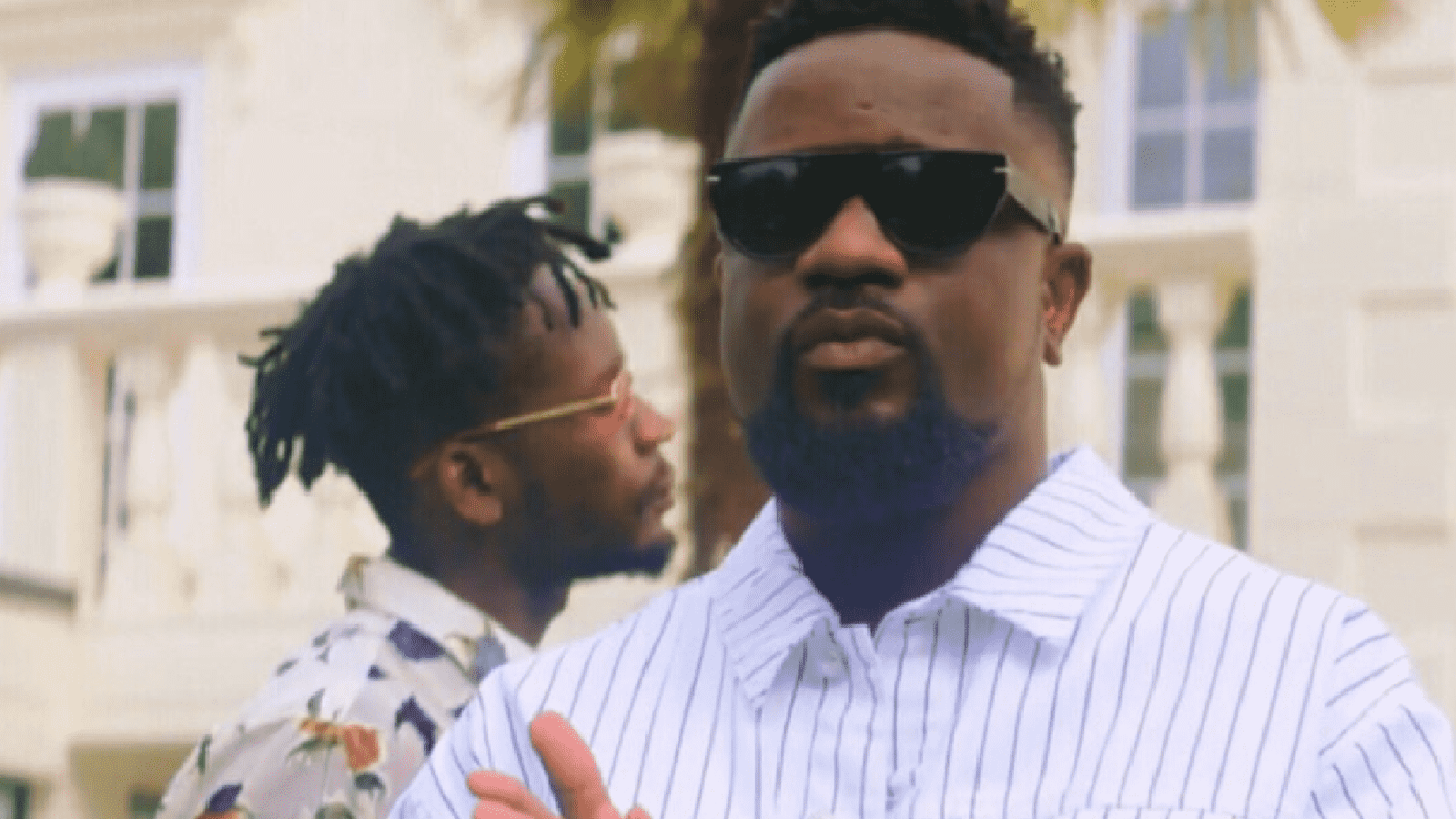 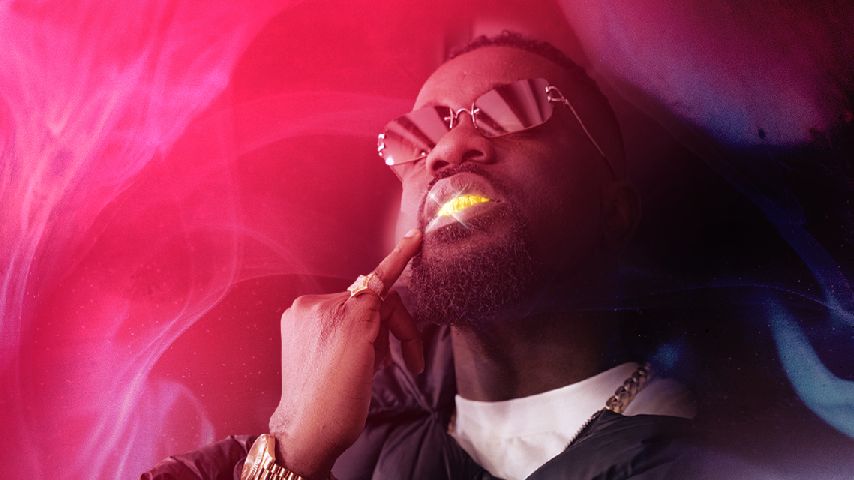 Behind The Scenes of Sarkodie - Do You featuring. Mr Eazi

Michael Owusu Addo is the Ghanaian rap icon, best known as Sarkodie. With a career spanning 10 years at the top of his game and a decade since his landmark debut album, 2009’s Joyous Makye - one of African music’s biggest and best-loved hip-hop albums.