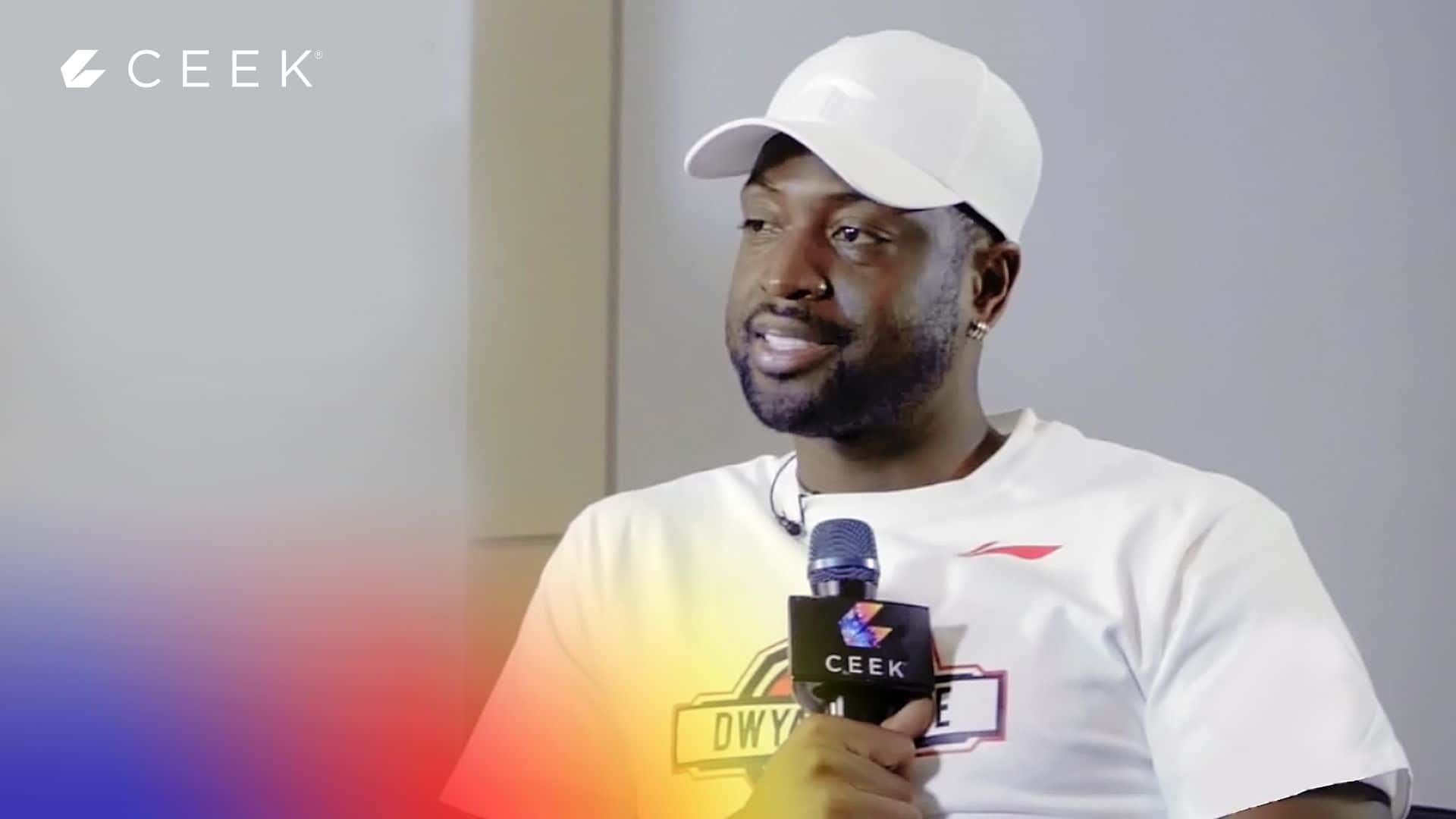 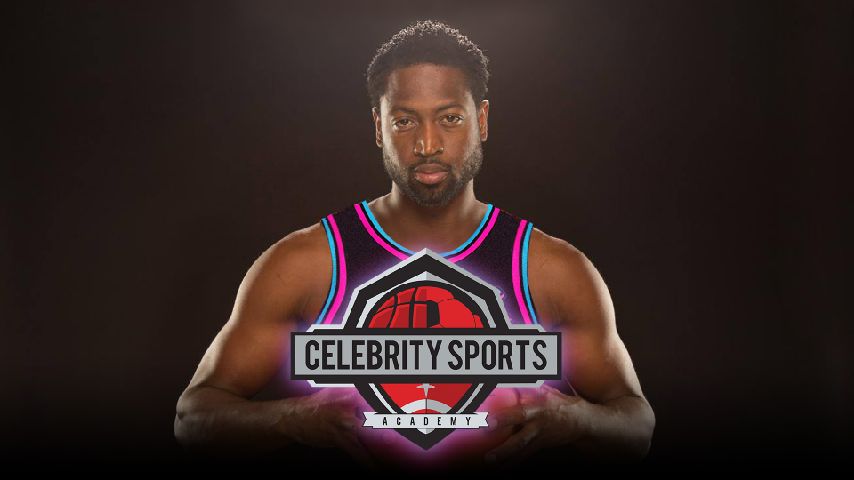 Dwayne Wade is one of the most famous and talented athletes to grace the world. The former NBA star is regarded as one of the best players of all time having played for the Miami Heat, Chicago Bulls and Cleveland Cavaliers.

During his playing career, Dwayne Wade led The Miami Heat to their first NBA Championship in franchise history and went on to win TWO more NBA Championships with a star studded team including LeBron James and Chris Bosh.

The legendary NBA Player has been described as a leader and someone who loves to teach throughout his playing career and he demonstrates that during his Celebrity Sports Academy Camp as he passes on his life and basketball experience to the young campers.