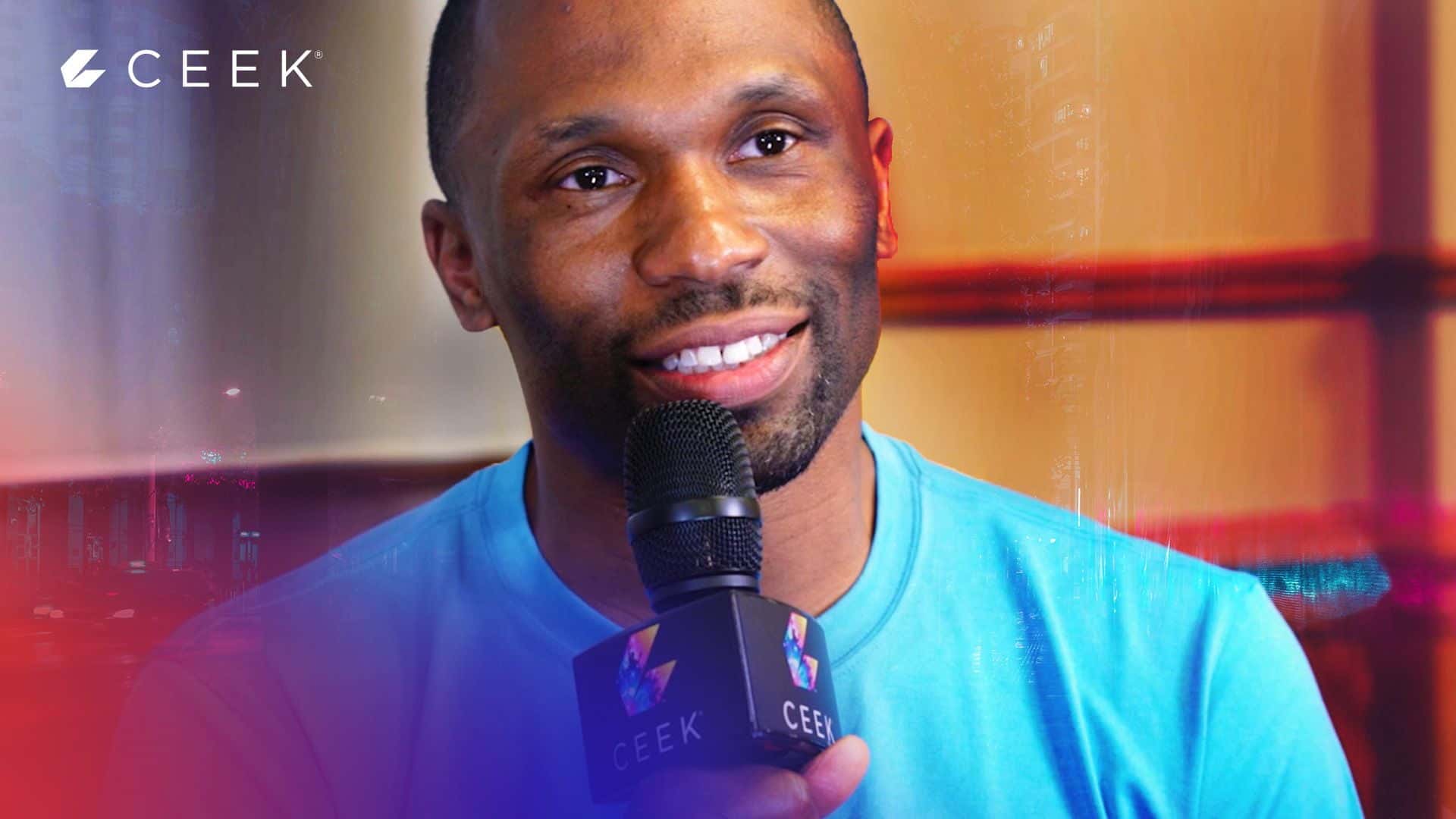 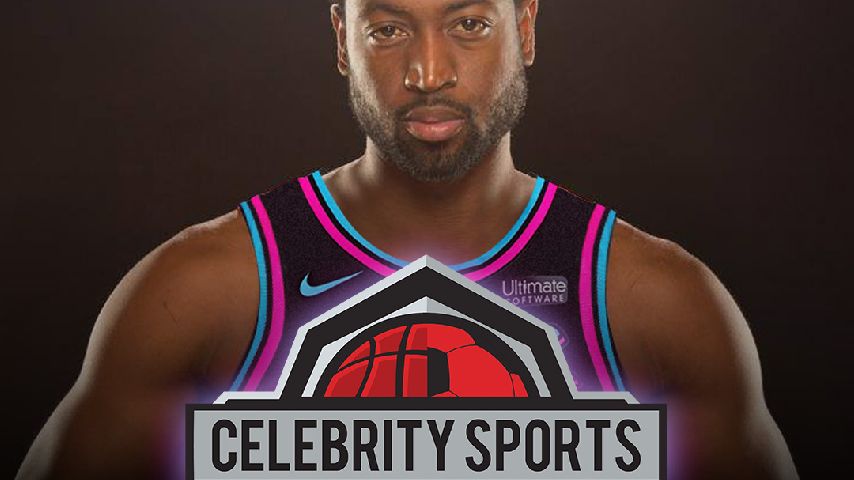 James Wade is a highly respected current head coach for the Chicago Sky of the WNBA. The former professional basketball player spent his entire professional career in Europe before heading into coaching.

He has since won the WNBA Title with Minnesota Lynx as well as the Euro League title with UMMC. In 2019, he was named WNBA Coach of the Year. He shares his experience as an athlete and coach in professional basketball with campers