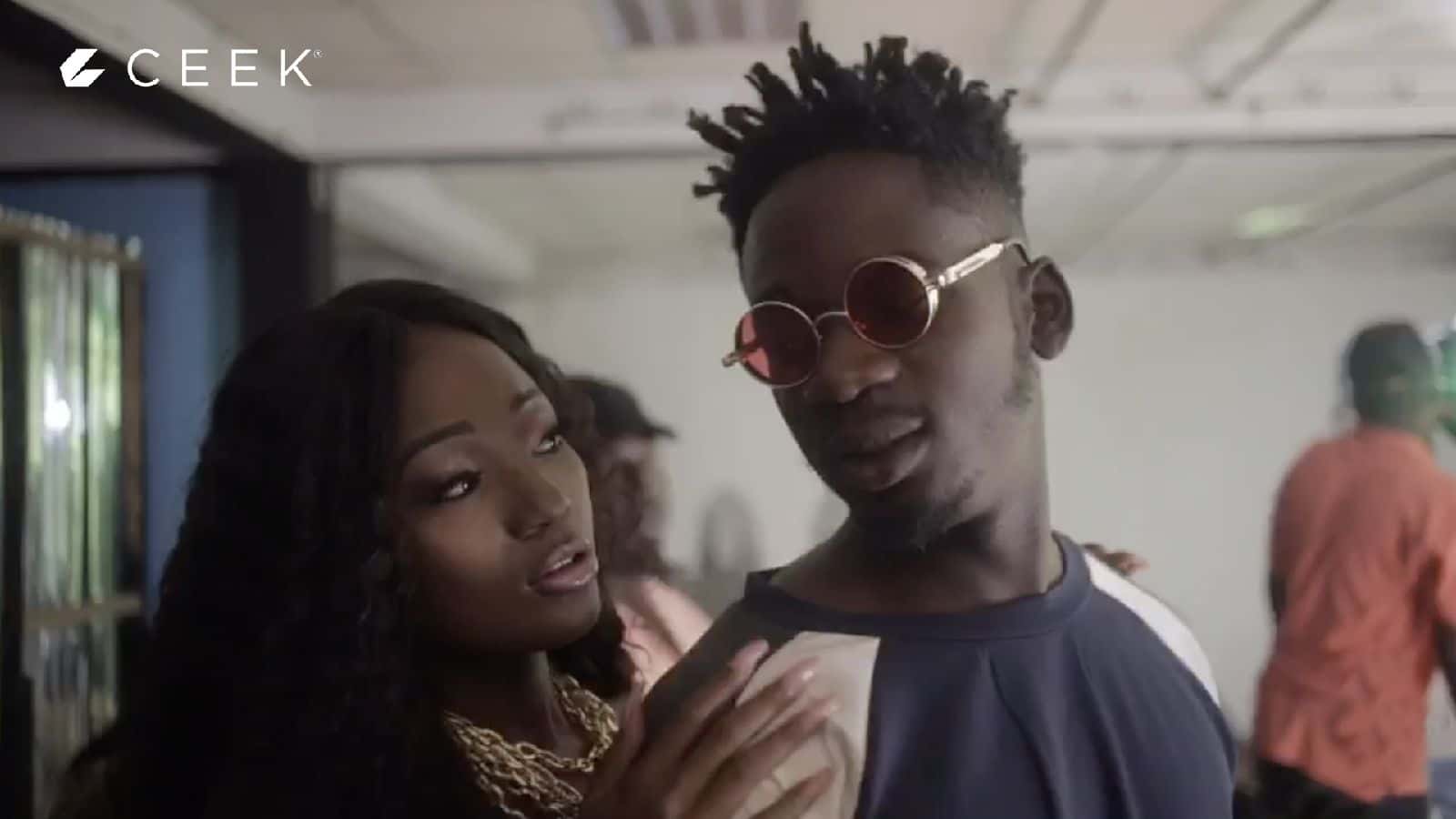 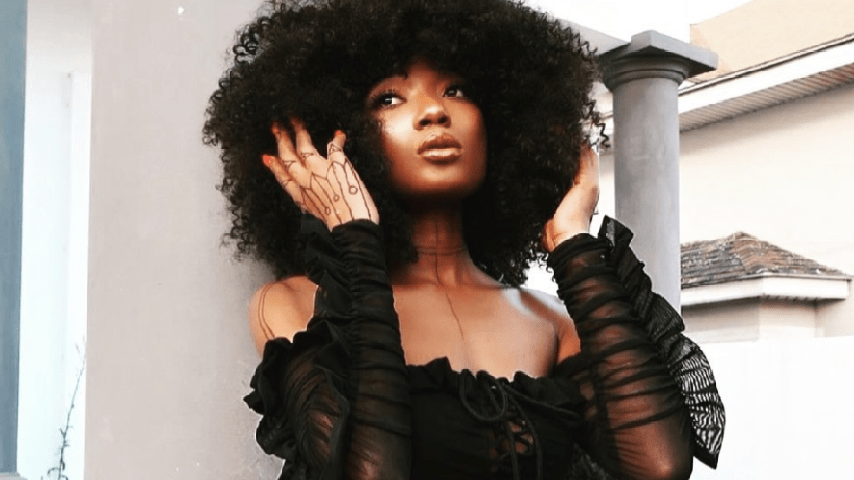 Join us for an exclusive behind the scenes of 'Maamee' ft. Mr Eazi with Singer and Actress Efya

Since bursting to fame on the popular Stars of The Future talent show in 2008, the Kumasi-born daughter of TV star Nana Adwoa Awindor has become one of the most decorated names in Ghanaian music on the back of her raw, powerful songs about young love and romances on the rocks.