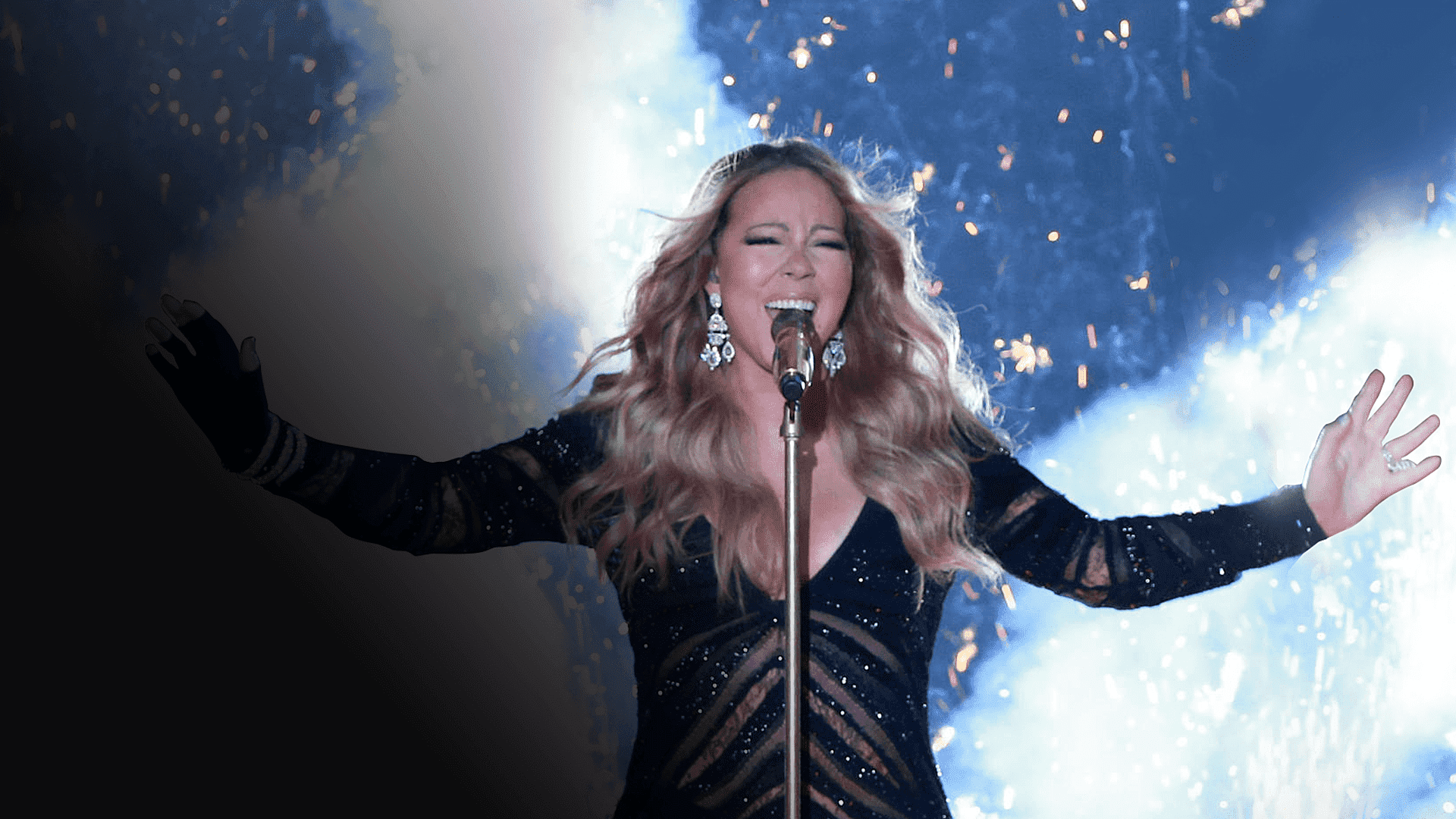 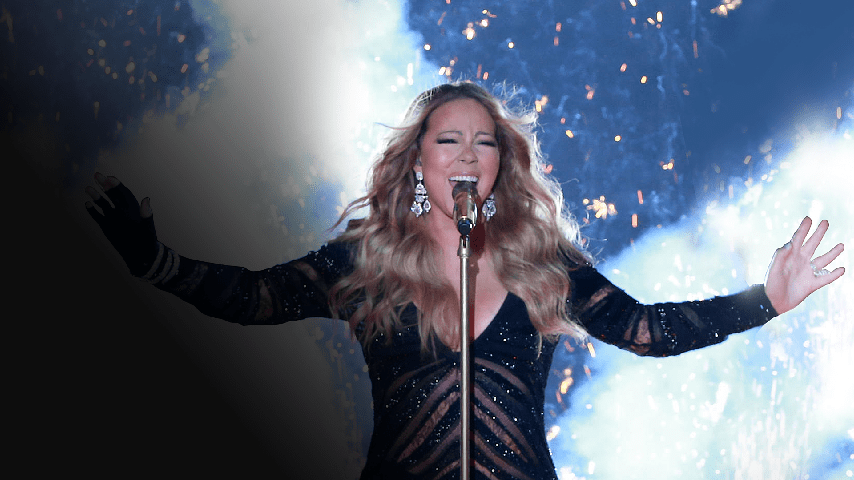 The Songbird Supreme, as described by Guinness World records for her mind-blowing vocal range, performed her hit single “Meteorite” to the packed crowd. Her back up Dancers along with her incredible performance provided an eye-popping stage show to the masses.

The Multiple World Music Awards winner has over 497 nominations and won 344 awards including 5 Grammy Awards. Mariah Carey has sold more than 200 million records worldwide and has also starred in movies including Precious, The Butler and many more.