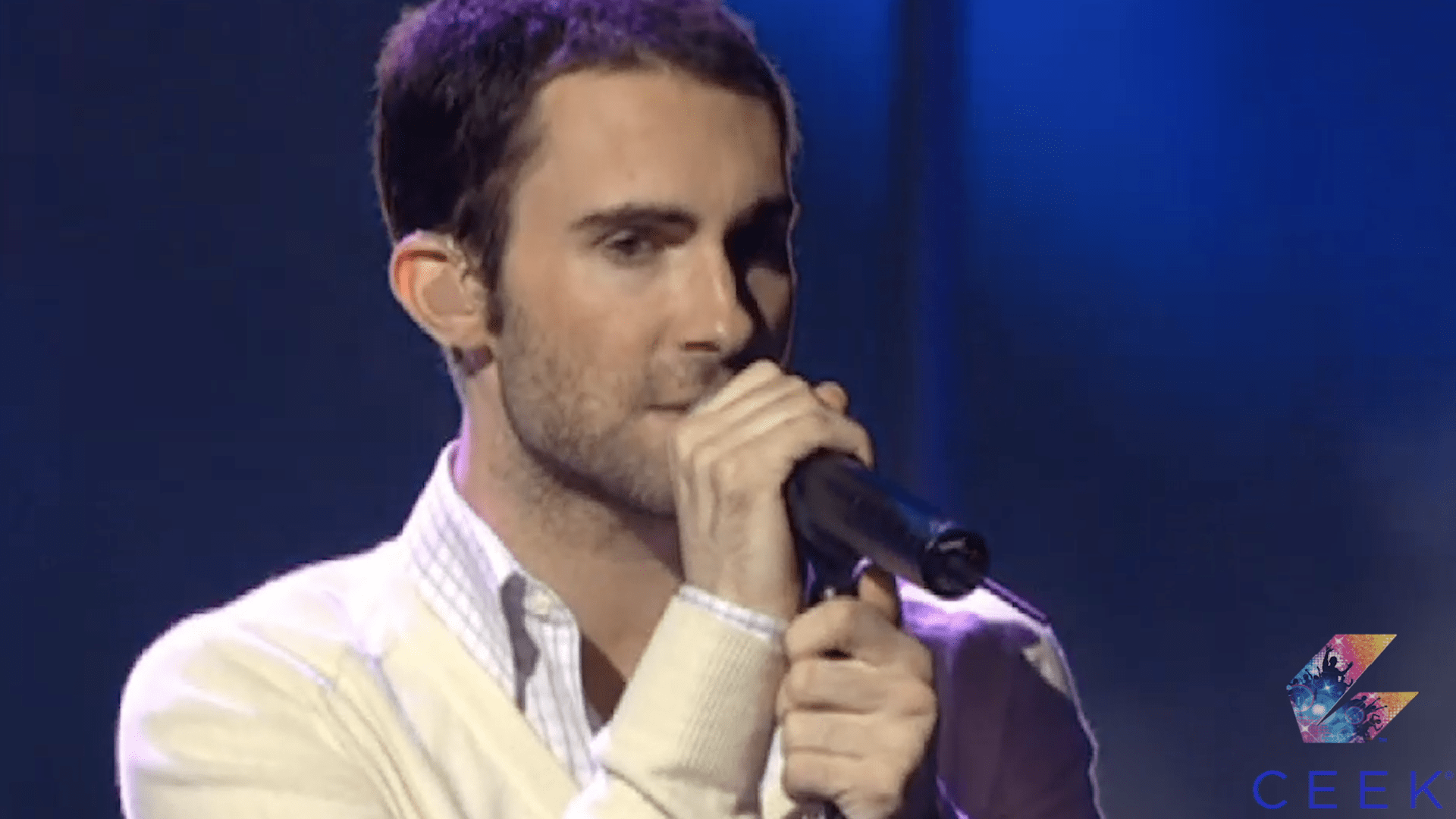 Ultimate throwback with Maroon back in day. Maroon 5 rocks the CEEK stage as they perform at the World Music Awards in Monte Carlo. The band were nominated in several categories and won award for World’s Best New Group. The American band performed their hit single “She Will Be Loved” and entertained the packed crowd with an electrifying performance. The Rockstar’s have been nominated and won several awards including 3 Grammy Awards, 4 Billboard Music Awards and many more. Maroon 5 has sold more than 100 million records and are one of the world’s best selling band of all time.