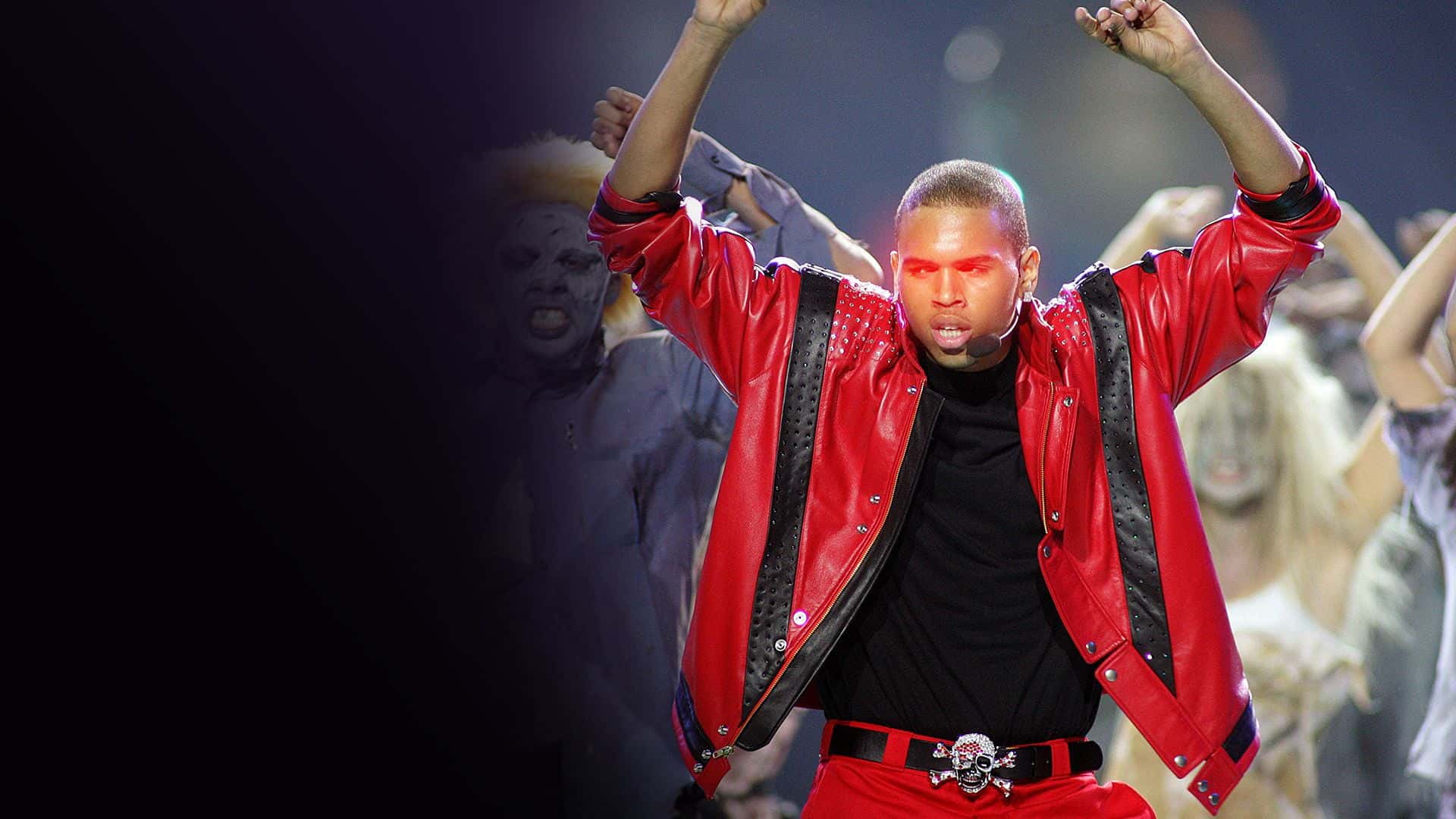 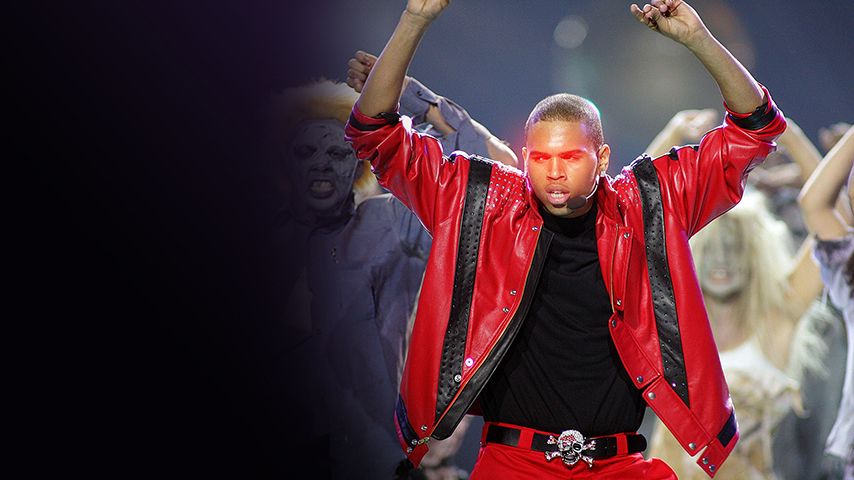 Chris Brown comes alive on the CEEK Stage as he pays an emotional tribute to Michael Jackson at the World Music Awards in Monte Carlo. Chris Brown was nominated for World’s Best R&B artist and won the award in 2008.

Chris Brown has sold more than 100 million albums and singles worldwide and is one of the world’s best selling music artist. He has also starred in movies including Stomp the yard, This Christmas, Think Like a Man and many more.