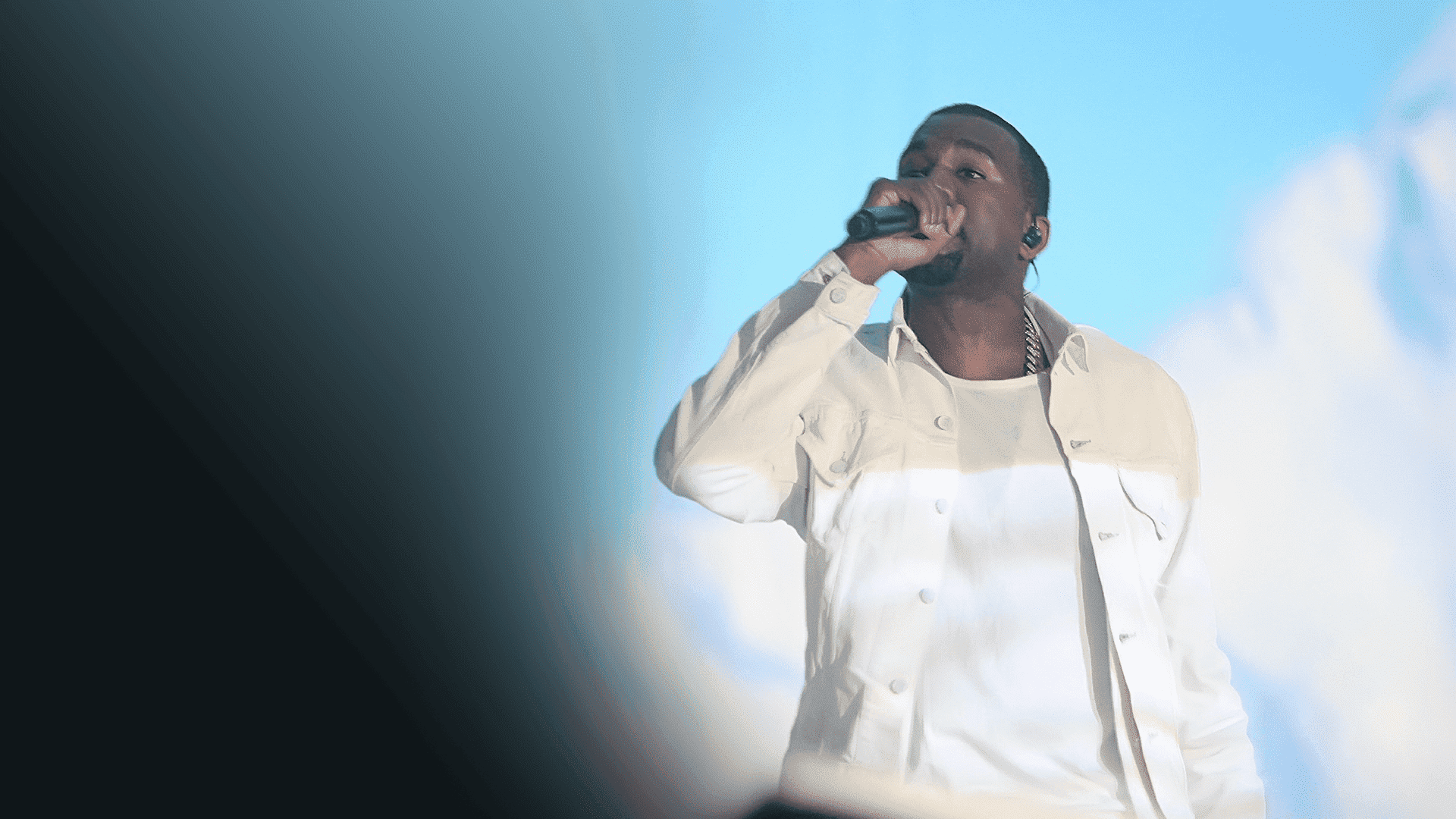 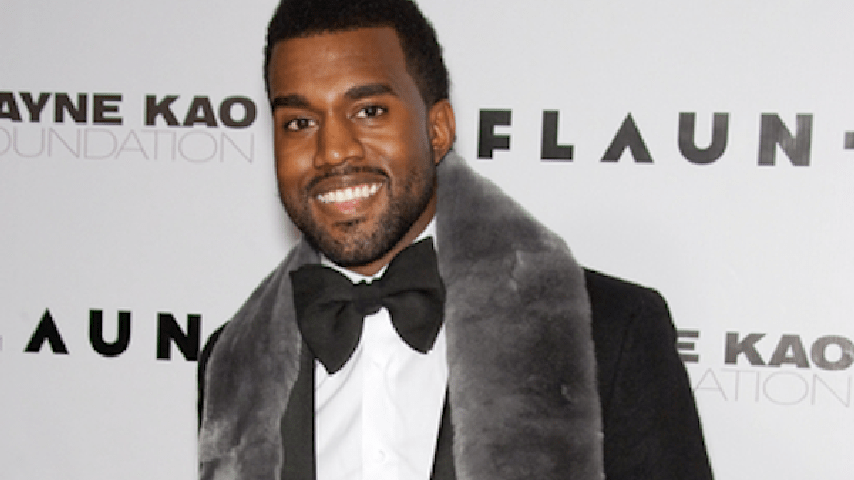 The controversial Rapper performed his hit single “Jesus Walks” with his harmonious choir supporting him in front of the packed crowd.

The American rapper has over 726 nominations and won more than 236 awards including 21 Grammy Awards which is the most of his generation. Kanye West has also collaborated with Nike, Louis Vuitton and Adidas on both clothing and footwear.