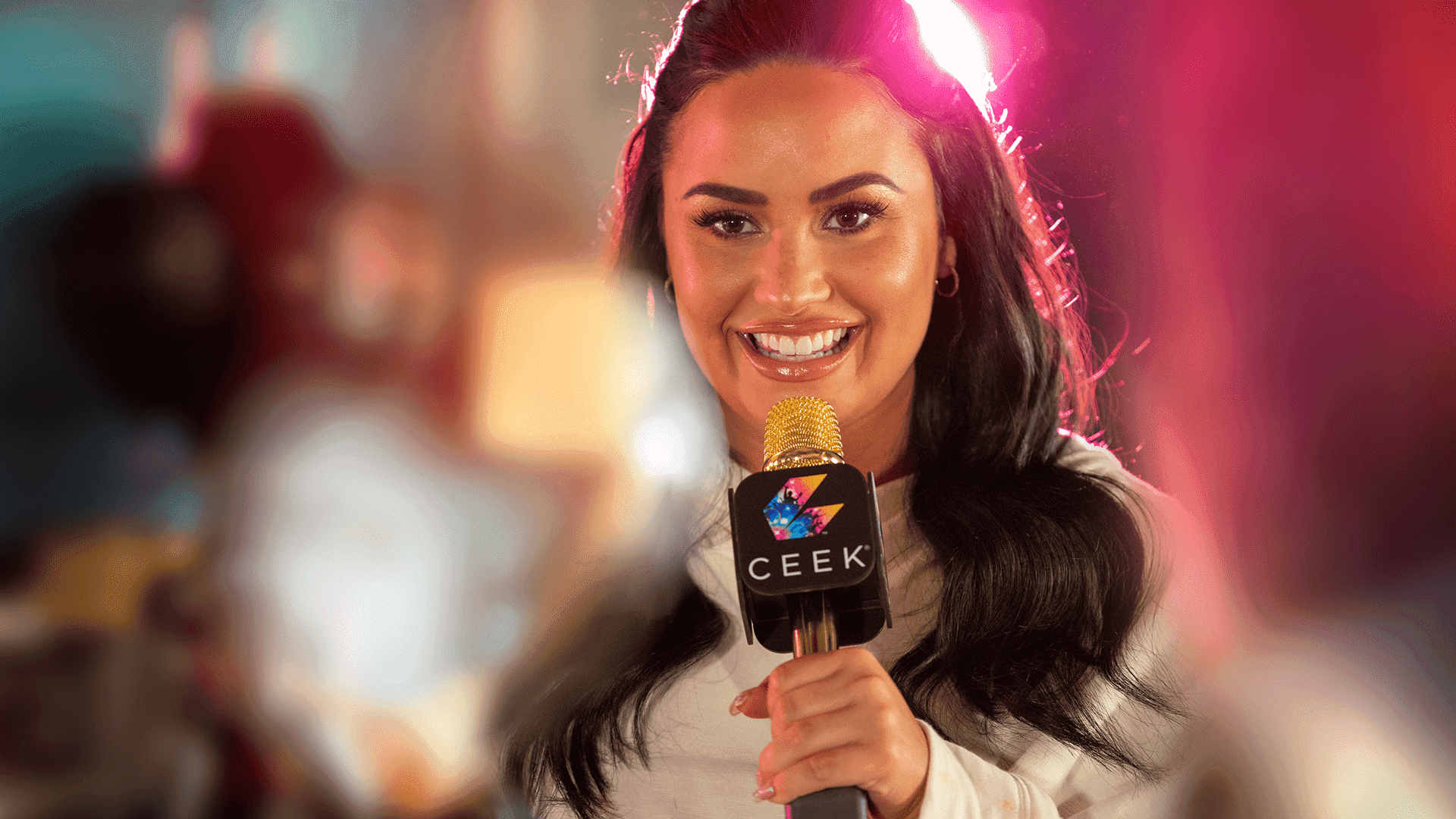 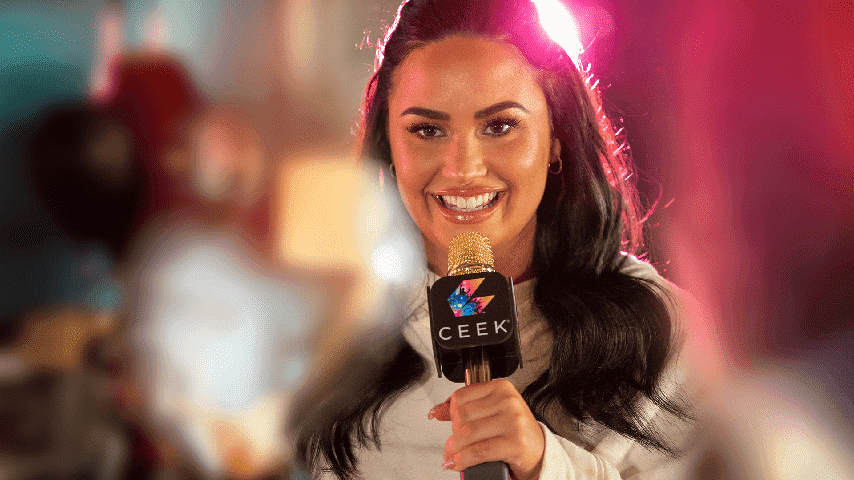 See Demi Lovato like never before in this exclusive interview and spectacular VIP experience behind-the-scenes inside the making of Demi Lovato’s “I Love Me.”

Demi shares what “I Love Me”, means to her and how the music video came to be. She also shares the standout moments in her incredible career and thoughts on the legacy she wants to leave behind in years to come. Get up close and personal with the multitalented superstar Demi Lovato exclusively on CEEK.

A superstar with many talents, Demi Lovato is a singer, songwriter, actress and a television personality. Demi Lovato is widely known for appearing on children’s television series Barney & friends and going on to star in Disney Channel’s musical film, Camp Rock. She was the youngest judge on the X Factor USA, appearing in the show’s second and third seasons.