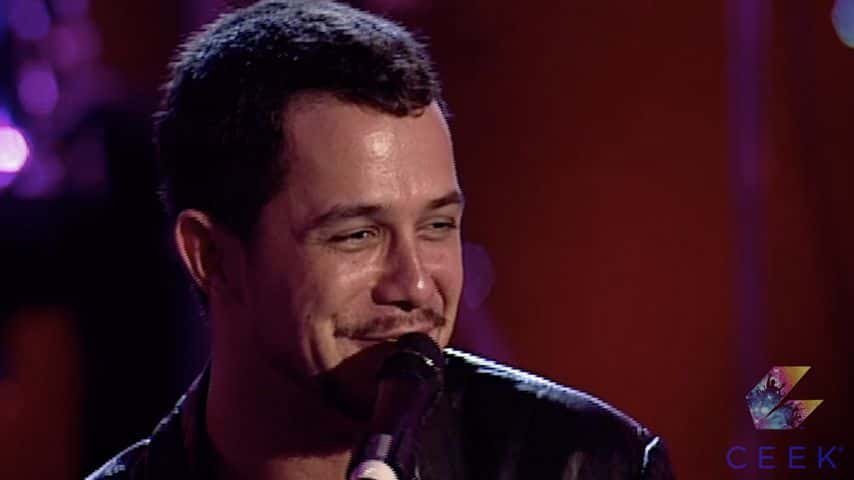 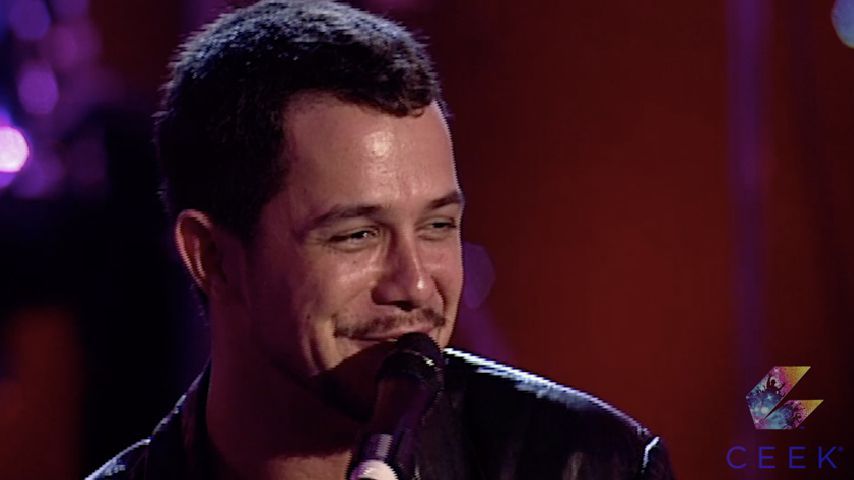 Alejandro Sanz comes alive on the CEEK stage as he performs at the World Music Awards. Alejandro Sanz was nominated and won an award for World’s Best Selling Spanish Artist.

The Spanish superstar performed his hit single “Corazon partio” and mesmerised the packed crowd with his unique voice at the World Music Awards.

The Flamenco-influenced Singer has sold over 23 million albums and won many awards in various categories including 17 Latin Grammy Awards. Alejandro Sanz has also appeared in Brazilian telenovela “Celebridade” and Mexican “A que no me dejas”.