Demi Lovato - I love me

Watch the triple-platinum selling rock band Korn in 3D as they hit the stage at the Hollywood Palladium. The nu metal band are known for pioneering the nu metal genre and popularising the genre. KORN have sold more than 35 million records worldwide and have been nominated and won several awards including the Grammy Awards and the MTV Video Music Awards. CEEKERS will get to see a once in a lifetime concert film in 3D displaying and capturing Korn’s unique live show. The Grammy Award-winning band rocked the stage at the packed out Hollywood Palladium playing all their classic hits such as “Falling Away From Me”, “Freak On A Leash” and many more. They were also joined by several DJ’s including Skrillex. The film concert also includes exclusive interviews from the band members. Watch KORN LIVE at the Hollywood Palladium in full HD audio and video quality!!! Tracklist 1. Get Up 2. Kill Merch Within 3. Illuminati 4. Chaos Lives In Everything 5. My Wall 6. Way Too Far 7. Narcissistic Cannibal 8. Here To Stay 9. Freak On A Leash 10. Falling Away From Me 11. Predictable 12. Another Brick In The Wall 13. Shoots and Laddewrs 14. One 15. Got The Life 16. Blind 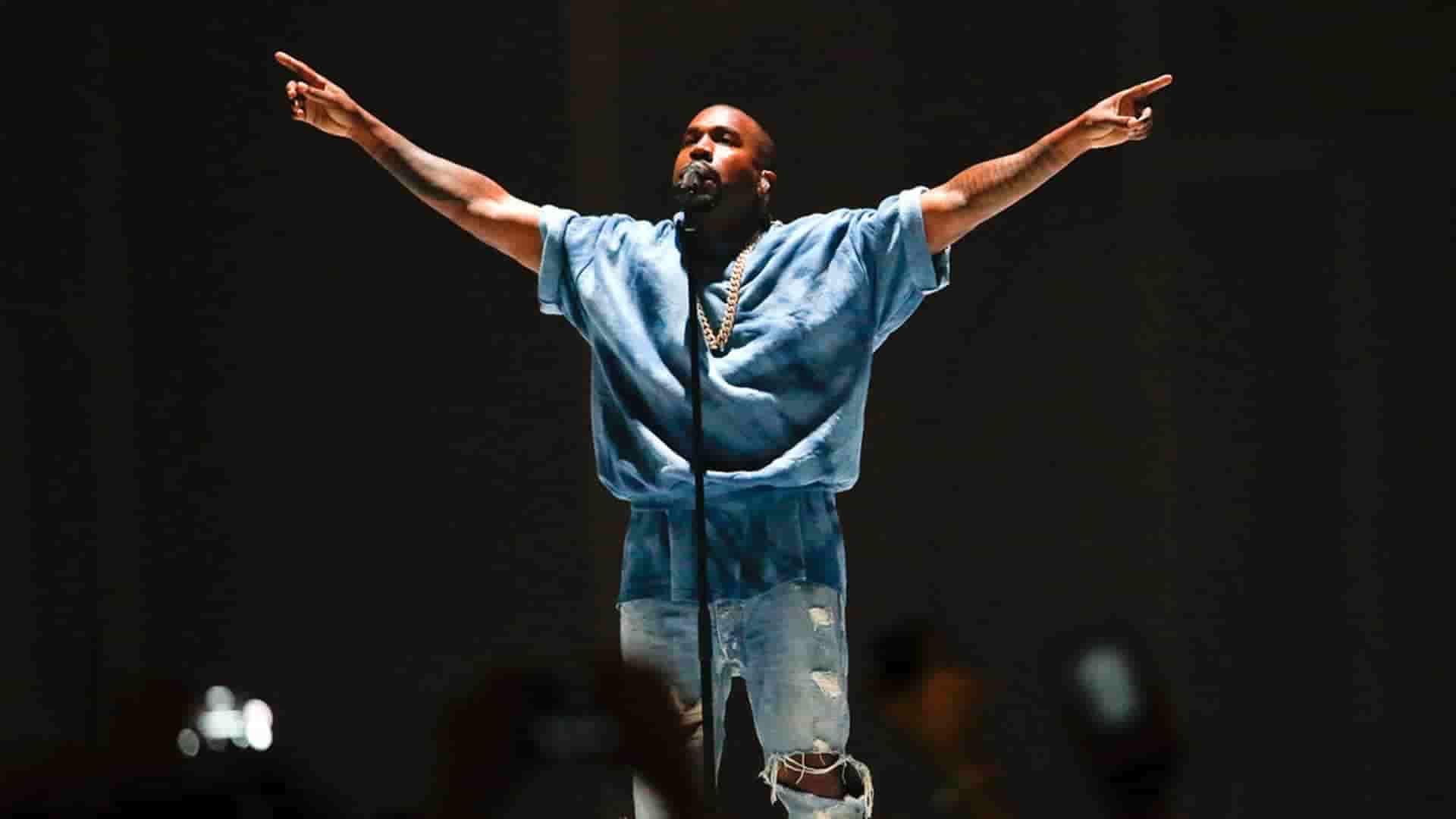 EXPERIENCE IN VR
Be there live with the legends. Get closer to in 360 VR

WATCH NOW
360VR DOWNLOAD & ACCESS
Accessing the experience in Virtual Reality is easy! Download the CEEK Virtual Reality App on your phone. Don’t have a headset? Buy it here