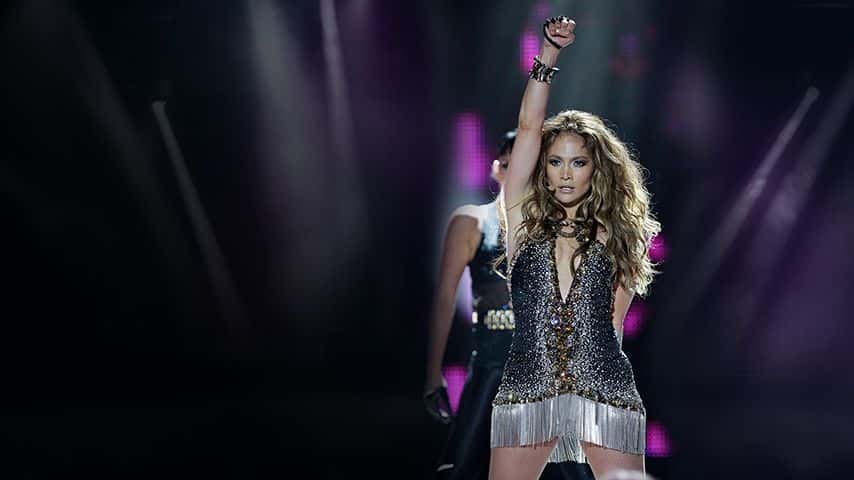 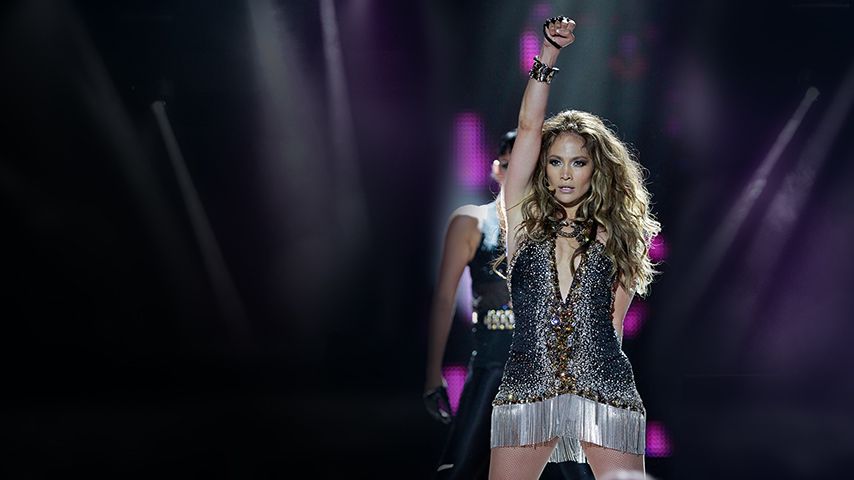 Jennifer Lopez comes alive on the CEEK stage as she performs at the World Music Awards. JLO as she’s commonly known as was nominated in multiple categories and won awards for World’s Best Selling Latin Female Artist and for Outstanding contribution to the Arts.

The Latina Superstar amazed the crowd with her action packed performance of her hits including “Jenny from the Block” and “Love Don’t Cost a thing.”

Jennifer Lopez has over 300 nominations and won over 200 awards in various categories. She is regarded as the most influential Latin performer and has sold over 80 million records world-wide. She has also starred in several movies including “Shall We Dance?” and “Monster in Law” and serves as a judge on NBC’s World of Dance.