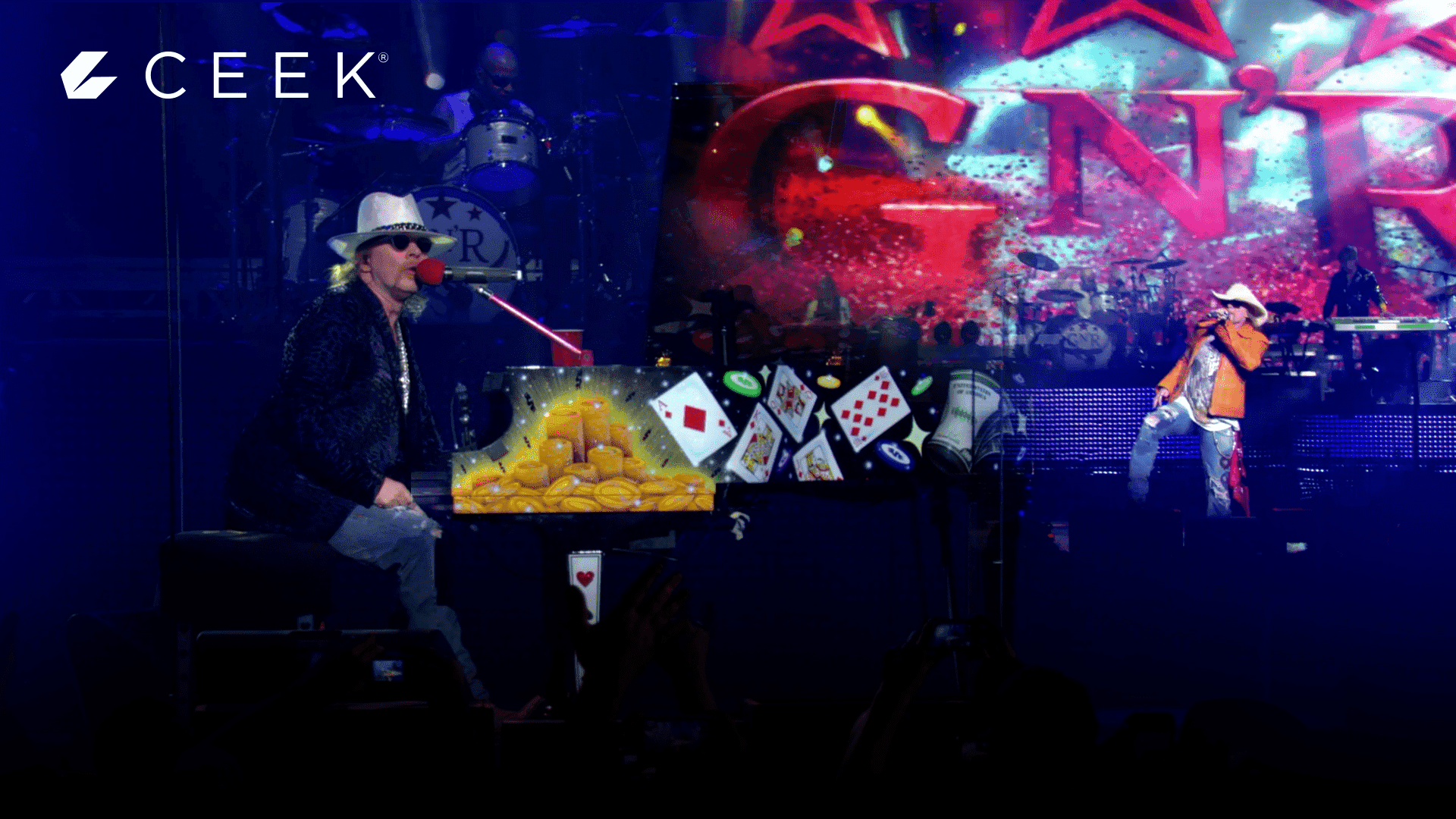 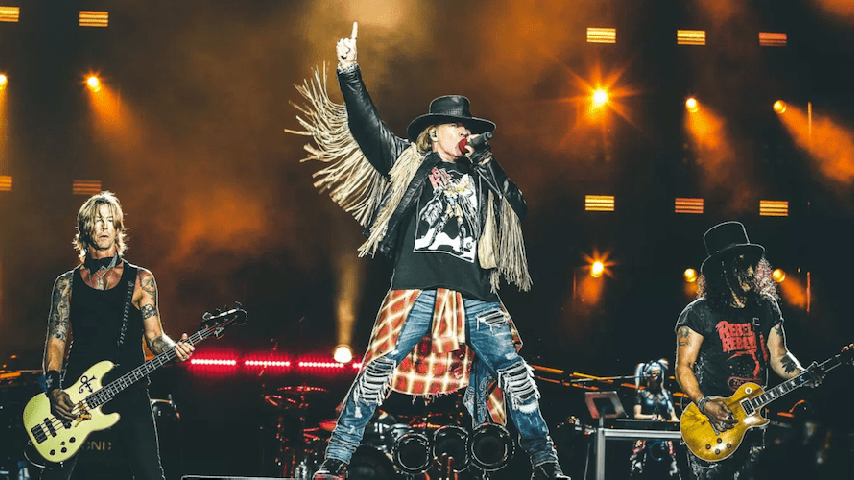 Watch the multi-platinum selling rock band Guns N’ Roses take the stage by storm. CEEKERS will get an opportunity to see ROCKSTARS like never before.

The legendary rock band have sold more than 100 million records worldwide, billions streams and have played to millions of fans around the globe. Guns N’ Roses have been nominated and won several awards including Billboard Music Awards, Grammy Awards and have also been inducted into the Rock and Roll Hall of Fame!