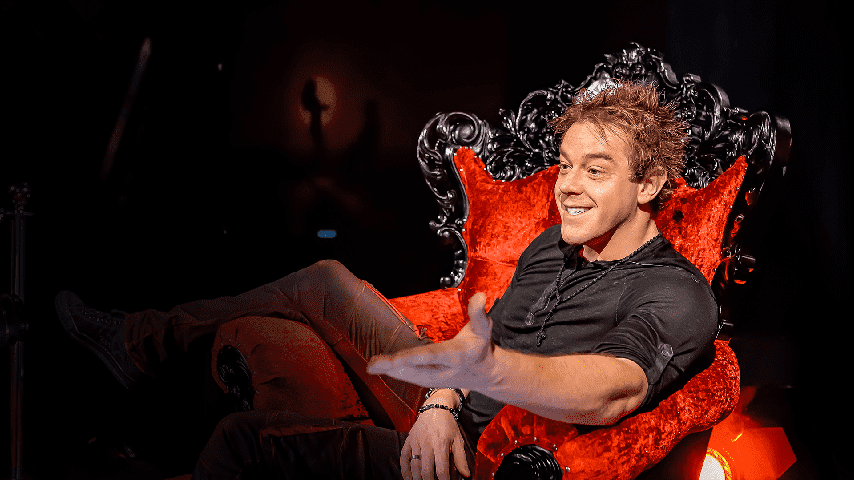 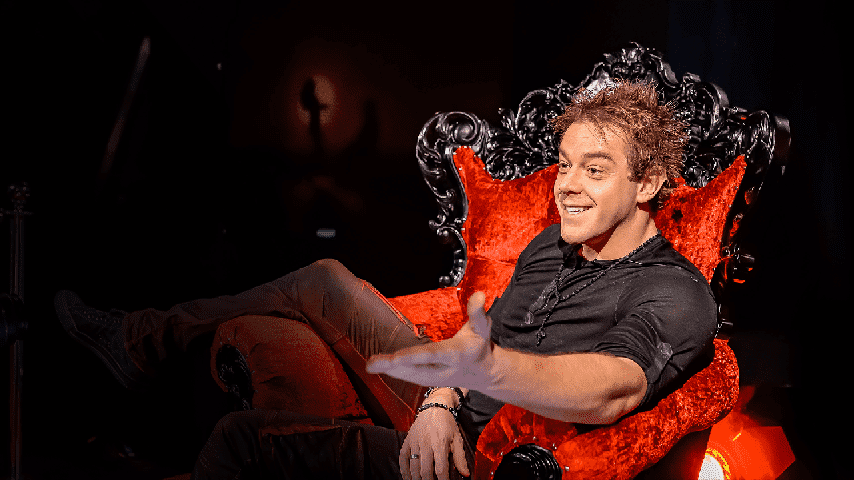 Shimon Moore wants to make music that’s more and more of SHIM and it’s all exciting! The former electrifying lead singer of the infamous platinum stamped rock band Sick Puppies has gone solo and is doing his own truth!

The talented singer songwriter and producer known to the music world simply as SHIM, is back putting out soulful rock jams that energizes to the core!

SHIM has a music style described as confidently awake and spiritually moving! You’ll be yelling Yes! “Hallejuah” with this unique 360 VR performance of SHIM’s single “Hallelujah” followed by an electrifying rendition of his song “Our Time” of his self-titled debut album “SHIM.”


SHIM’s sound and truth in his music is recognized in hard work and a rooted soulfulness. There is a deep spiritualness inside he wants to share with everyone through the joy of rock!