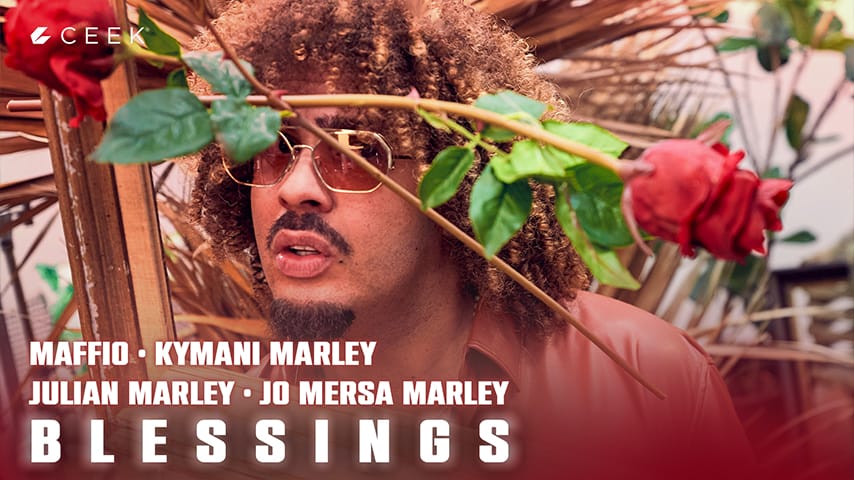 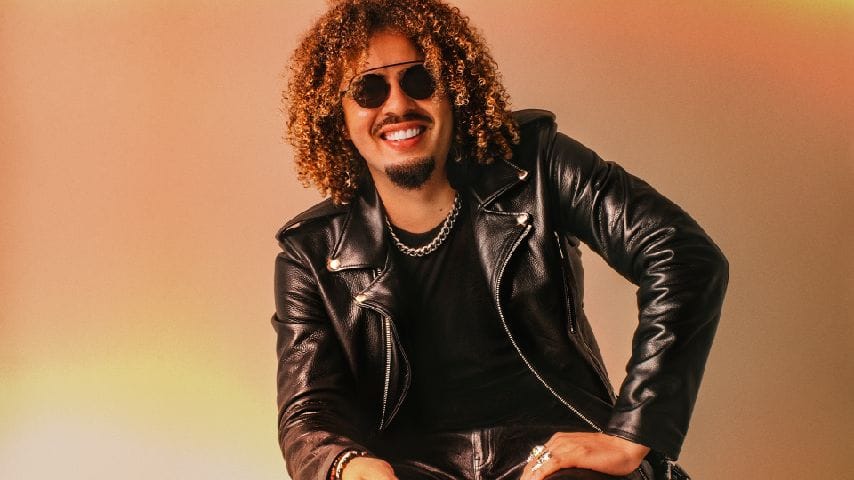 The multi-award winning Dominican producer, singer-songwriter and businessman, MAFFIO®, released today the video for his single “Blessings”, which is part of his most recent album “Eso Es Mental”. "Having the collaboration of Ki Many, Julian and Jo Mersa is a privilege and a proof of brotherhood, because although I am Dominican and not Jamaican, it means a lot to me that we can together send a message of blessing to the world," MAFFIO® said.

With “Blessings”, MAFFIO® extends his social responsibility through the message he gives to his audience, just as he did previously with the song “Celebration” from his debut album, Tumbagobierno.