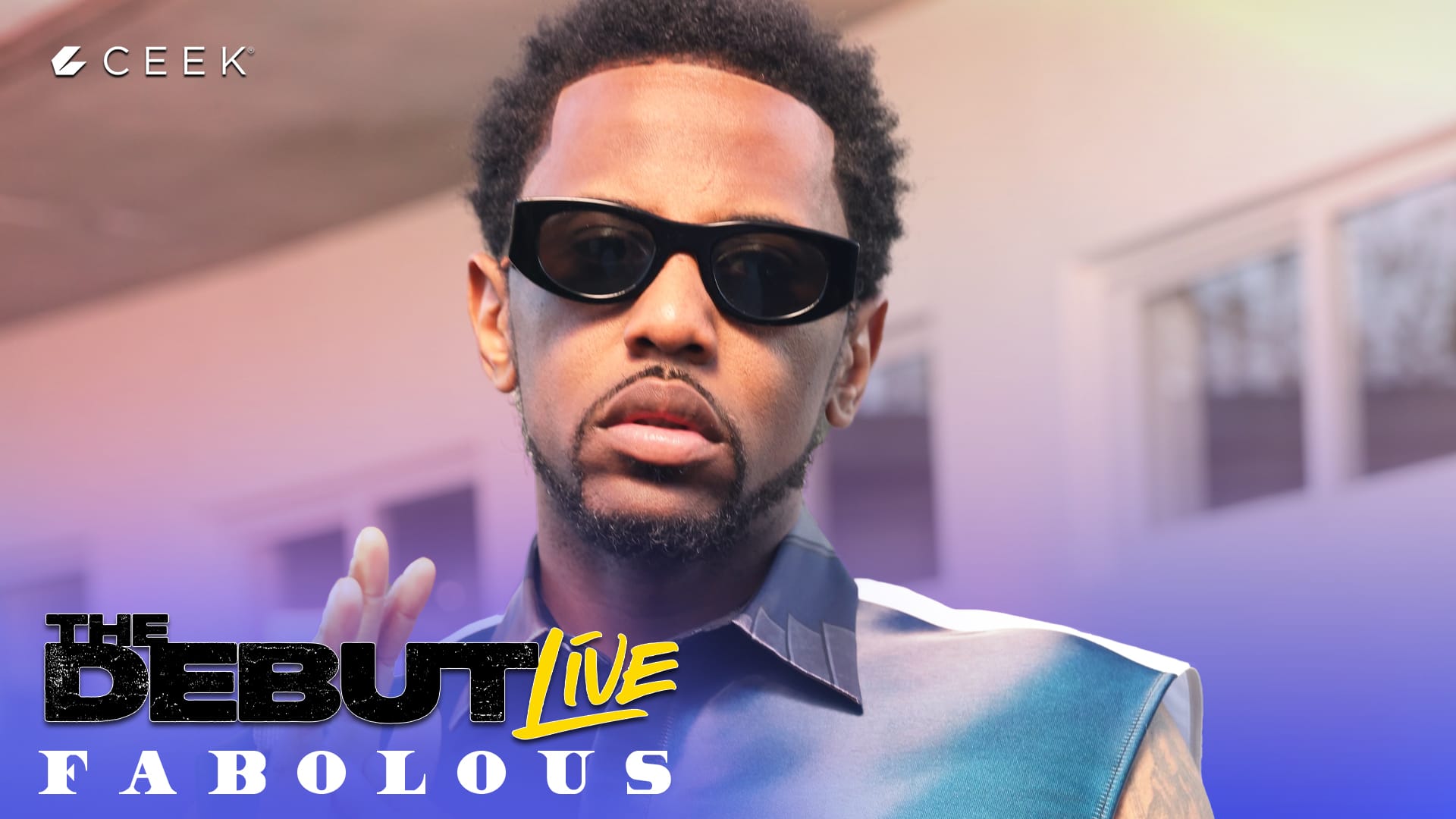 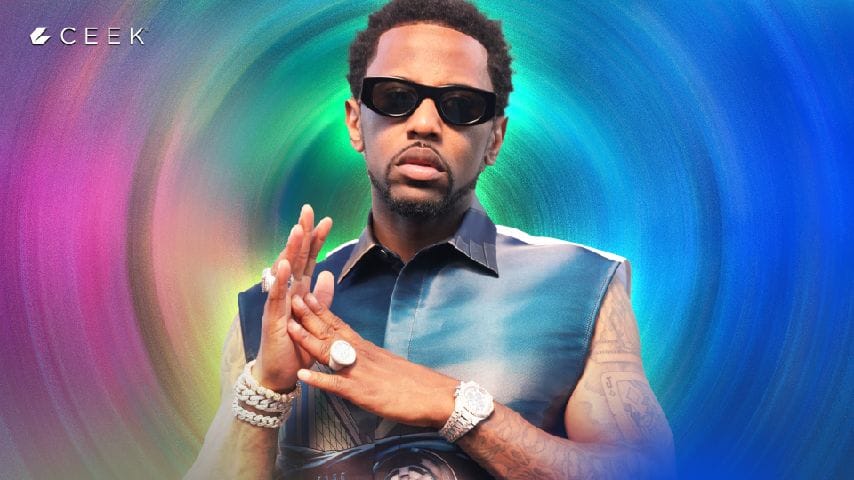 Coming this week on Ceek - Grammy-nominated Rapper FABOLOUS is gearing up to celebrate 21 years in the music game! The multi-platinum rapper, scored his first Top 40 pop hit, "Can't Deny It," and has continued to thrive across decades in the music scene. Famously known for his slick, street-smart wordplay and catchy sing-along flows, those undeniable lyrical techniques have hugely contributed to his prolific career.

His Debut album ‘Ghetto Fabulous’ climbed at number four on the Billboard 200! Having the likes of Rick Ross, Nate Dogg, Jagged Edge and The Neptunes grace his project.

Join us exclusively on Ceek for Debut Live Ep. 2