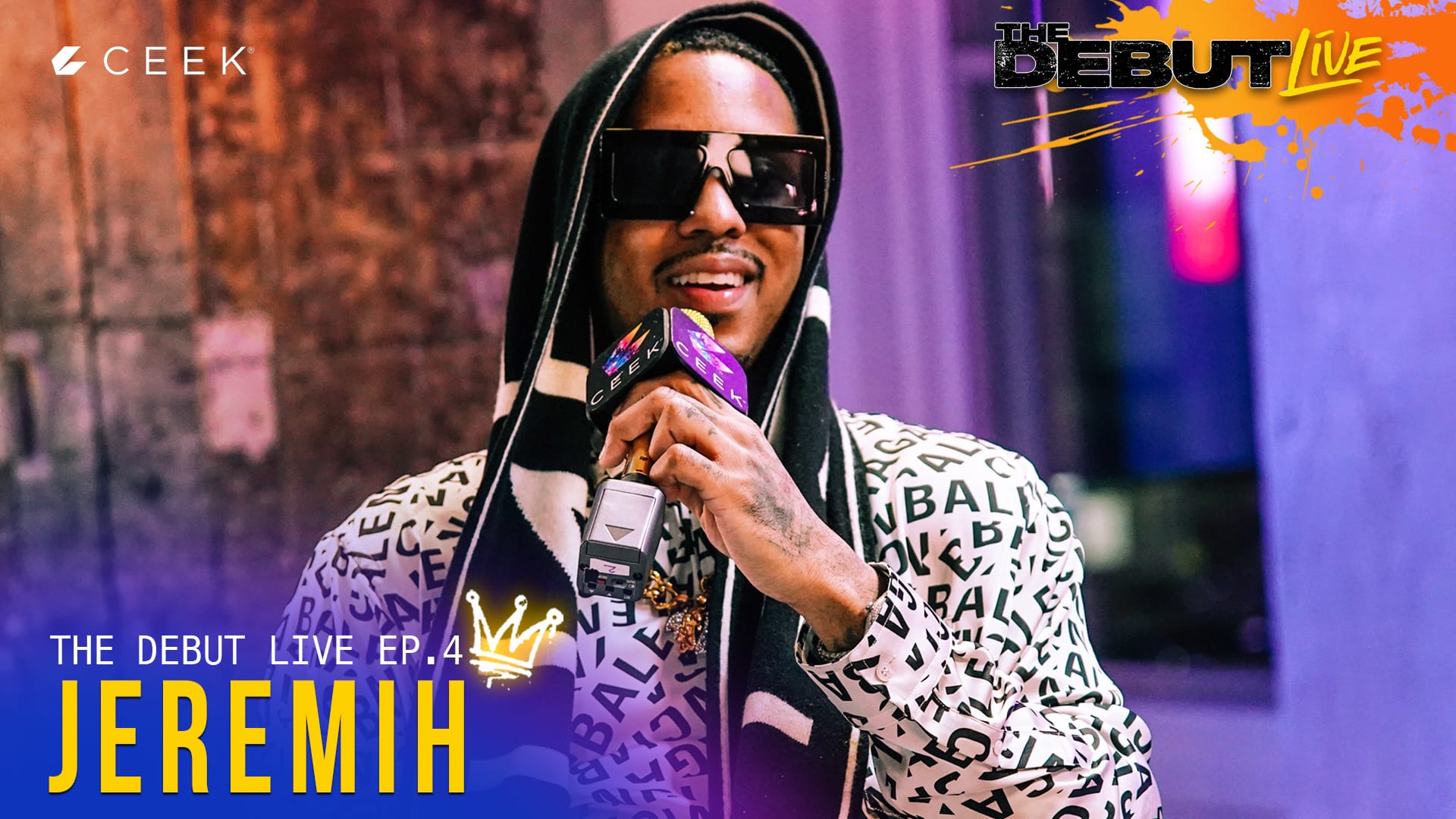 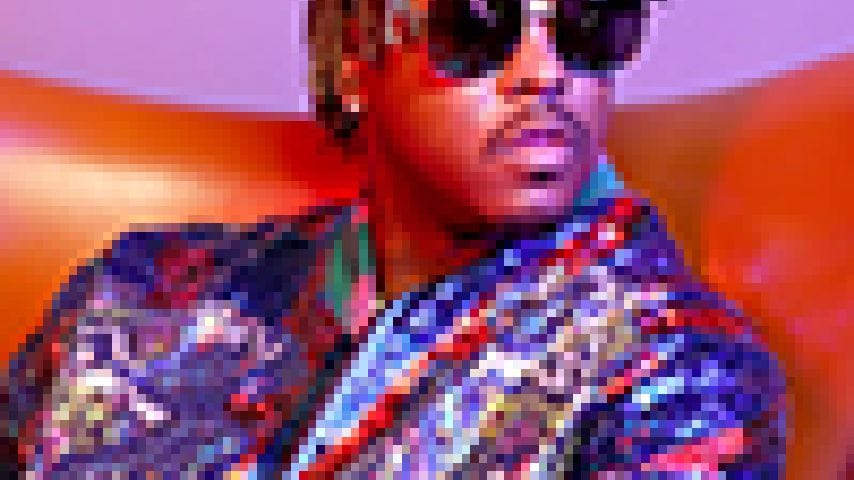 Jeremih Join multi-platinum, chart-dominating R&B artist, producer and actor, Jeremih and Debut Live host, Carl Lamarre on www.ceek.com and the CEEK Metaverse as they explore his background in music at a young age, developing his self-titled debut album featuring the smash-hit single “Birthday Sex” and an EXCLUSIVE on who will be featured on his long-awaited fourth album.

Jeremih also discusses collaborating with 50 Cent on his 5x platinum single “Down On Me” and making his acting debut on 50’s Power Book IV: Force
Jeremih shares his heart wrenching battle with a rare case of COVID-19 that almost killed him and how that effected his mental health and music.