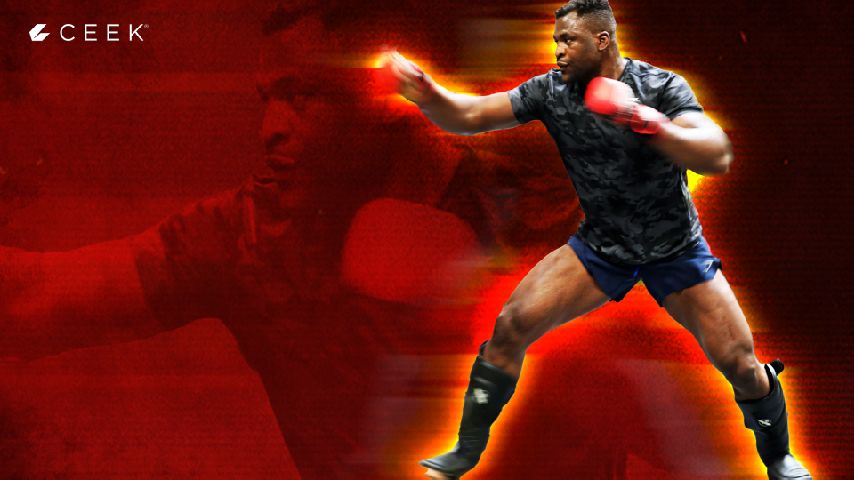 Would you dare enter a 750 square foot caged Octagon to fight a Lion? That’s what it feels like to train with the UFC Heavyweight Champion of the World - Francis The Predator Ngannou.

Join us in 360 VR on the CEEK VR App and see what it feels like to come face to face with Francis as he trains at the famous Xtreme Couture MMA Gym owned by the great hall of fame mixed martial arts fighter Randy Couture.

Francis Ngannou is at the mountaintop in the Mixed Martial Arts(MMA) fighting world. He has fought the best to be the best!

This past March 2021, Francis Ngannou faced Stipe Miocic whom many feel is the greatest Heavyweight champion of all time. Francis won the title belt in the 2nd round by TKO with ferocious strikes knocking out Miocic to become the Ultimate Fighting Champ!