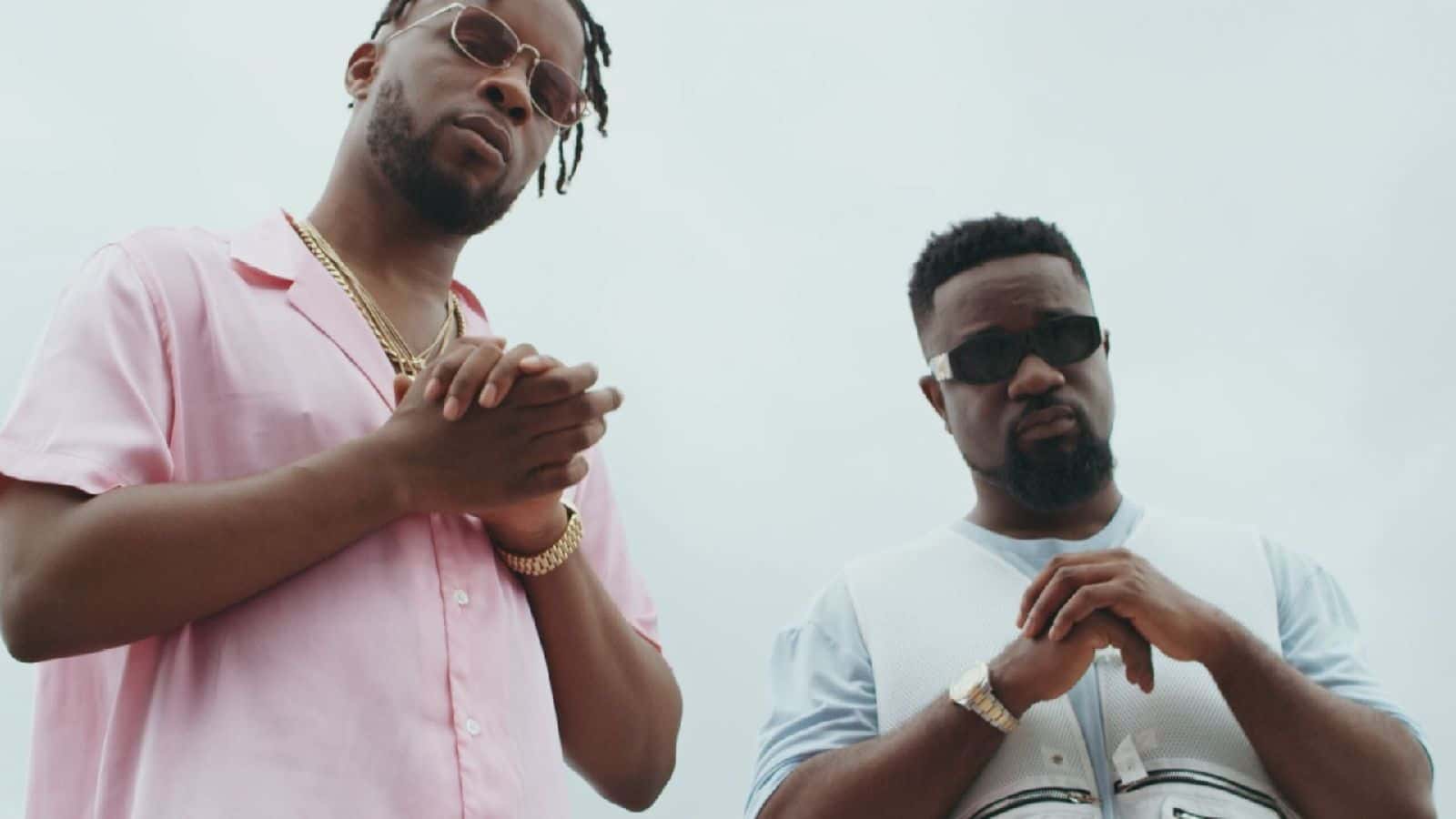 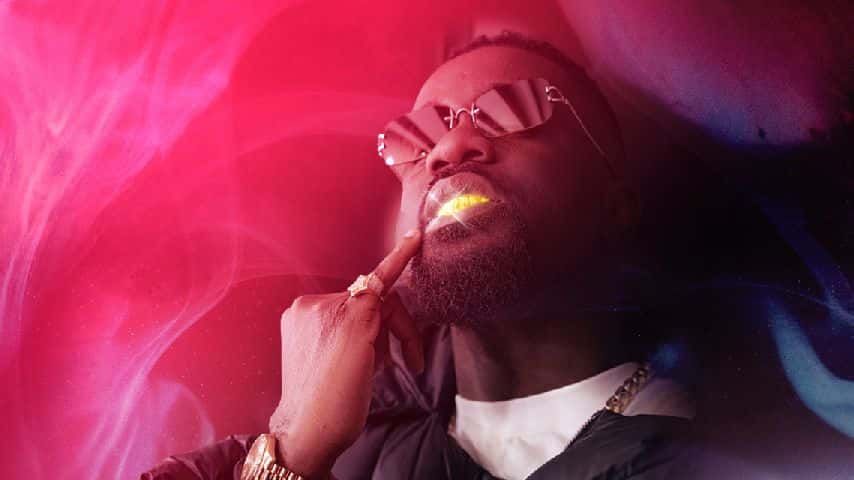 Sarkodie is an African powerhouse and has been recognised as one of Africa’s greatest hip hop artist. He has performed to millions all over the globe and has been nominated and won several awards and became the first winner of BET’s Best international Flow.

Feelings featured Maleek Berry who is widely known for working with many of the best artists all over Africa including Wizkid, Davido, Fuse ODG and many more. The Talented Producer/Artist was also nominated in the Best Male Category of the MOBO Awards.

CEEKERS will get an opportunity to go behind the scenes and find out more about the making of this video.

Do not miss out on this opportunity to be on SET!!!