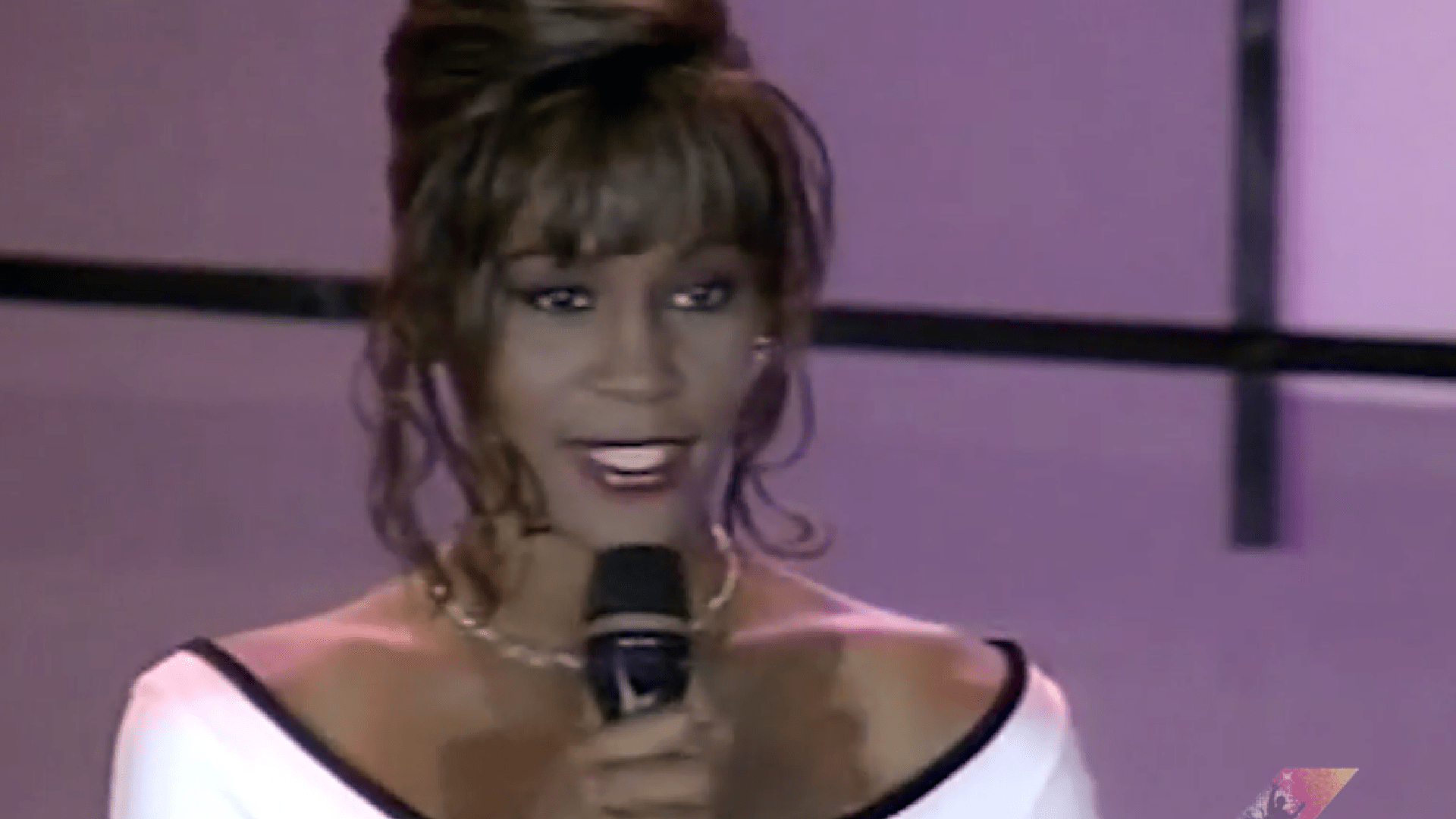 Whitney Houston graced the CEEK Stage as she performs at the World Music Awards in Monte Carlo. Whitney Houston has been nominated in various categories and had the record for the most World Music Awards won in a single year, winning five awards. The Superstar performed her Grammy winning single “I Will Always Love You” as the crowd gazed in awe. Whitney Houston was cited as the most awarded female artist of all time by Guinness World record and has sold over 200 million records worldwide. Whitney has starred in movies including The Bodyguard, The Preachers Wife and many more. Whitney passed away in 2012 and has certainly left an everlasting legacy in the world.