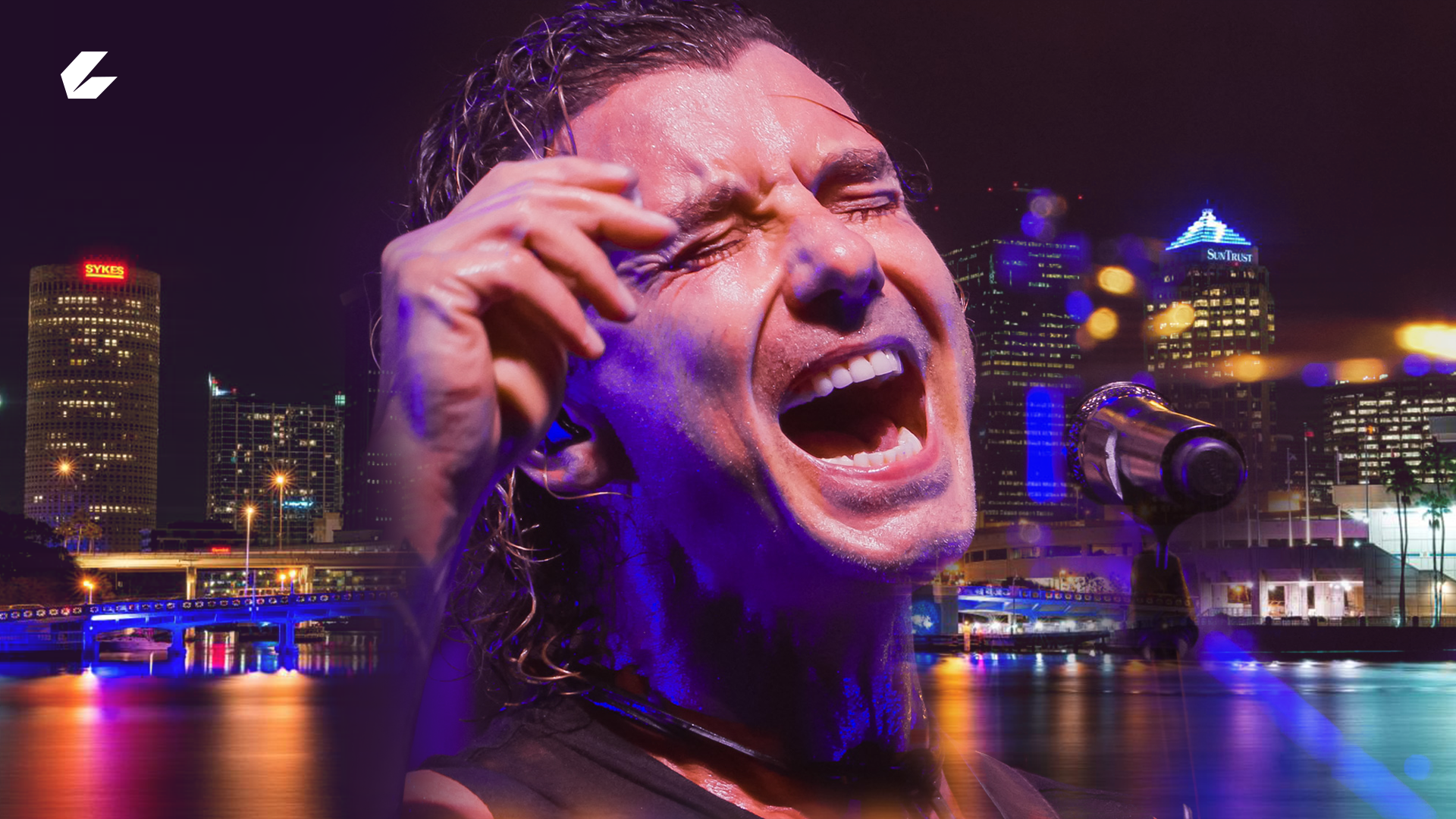 British rock band Bush have been one of the biggest rock bands in the last few decades and have been described as post-grunge, alternative rock and hard rock. The Band consists of lead vocalist and rhythm guitarist Gavin Rossdale, lead guitarist Chris Traynor, bassist Corey Britz and drummer Nik Hughes.

Bush have been nominated for several awards including Grammy Awards and were crowned “Favourite alternative group” at the 1998 American Music Awards. The multi-platinum band are of the most commercially successful rock bands and have sold over 30 million records worldwide. They have also had numerous top ten singles on the billboard rock charts including a No.1 album in 1996.

CEEKERS will get a chance to see the rock band in full flow. Do not miss out on this opportunity to watch this electric performance here at CEEK!